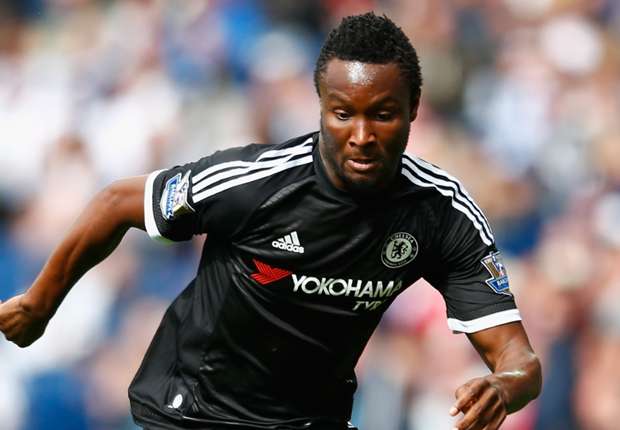 The manager praised the Nigerian for his solid display in the Bluesâ€™ win against the Saddler in Wednesdayâ€™s League Cup encounter Jose Mourinho has voiced his satisfaction with Mikel Obiâ€™s midfield display in Wednesday's 4-1 Capital One Cup victory over Walsall at the Bescot Stadium.

Goals from Ramires, Loic Remy, Kenedy and Pedro help the Blues advance into the fourth round of the League Cup but were tested against Dean Smithâ€™s side.

The Super Eaglesâ€™ star was deployed in a three-man midfield alongside Ramires and Ruben Loftus-Cheek.

James Oâ€™Connor though got a goal for the hosts, the Roman Army boss was pleased to see his men never lost focus in middle.

â€œI analysed Walsall before. I was surprised with the quality of their play.

â€œThey were a different team to normal in League One; not so physical, and technically fast. They were very well organised.

â€œI havenâ€™t found a team in League One playing the quality of football that they tried to play,â€ he concluded.

Mikel who was on for the entire duration of the game was cautioned in the 39th minute.

Chelsea face a tricky test against Stoke City at the Britannia Stadium in the fourth round of the League Cup.