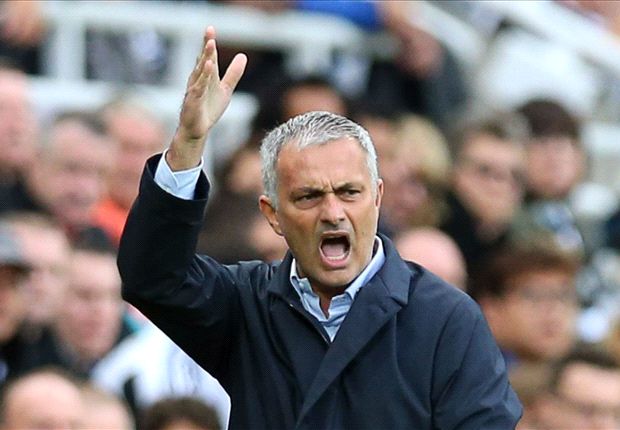 The 52-year-old lambasted his players for their

first-half display and admits he is at a loss as

to why they made a marked improvement after

Jose Mourinho has slammed his Chelsea

players for their first-half display against

Newcastle United by rating their performance

McClarenâ€™s side before Georginio Wijnaldum

doubled the hostsâ€™ lead, but the Premier League

champions rescued a point with late goals from

â€œIn the second half we played very well.

Ramires and Willian moved the game. They

recovery, much more dynamic arriving in

"The second half was really good. I'm very

happy with the second half, really disappointed

with the first half. And I have to try to

understand why one team can play so bad in

one half and so well in another one. In every

aspect in the first half we were bad. Poor

individual performances, too many. As a

consequence of that it's impossible for a team

to be a good, competitive team.â€

Loic Remy started in attack in the absence of

Diego Costa, who is serving a three-game ban,

and Mourinho admits his side missed the

"Of course [Chelsea missed Costa]. The

decision to suspend him, everybody knows that

we lose potential when we don't have him,â€ said

â€œSo great decision. I have to believe so, it's

difficult to say. It's not fair to say. I just say that

he's a very important player for us."