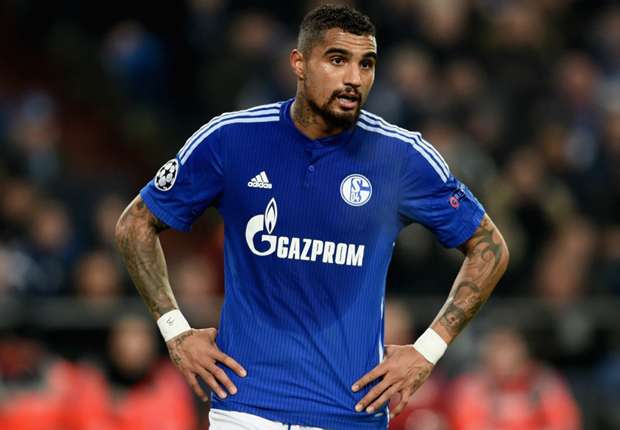 The Rossoneri have confirmed their troubled

with AC Milan until the end of 2015, paving the

way for the Ghana international to return to the

Boateng and team-mate Sidney Sam were

their 2-0 Bundesliga defeat at Koln in May.

A proposed switch to Sporting then broke down

in August due to a disagreement over the

opting to train with the Italian club after having

previously expressed his openness to return to

the club he represented between 2010 and

Thursday until December 31, will train with the

However, he would be unable to represent the

Rossoneri competitively in this period given

he is under contract at Schalke until the end of

this season, and so is only expected to

feature in friendly and reserve-team matches

during his extended trial period.

The 28-year-old is the second controversial

talent to return to Milanello under new coach

currently on a season-long loan at San Siro