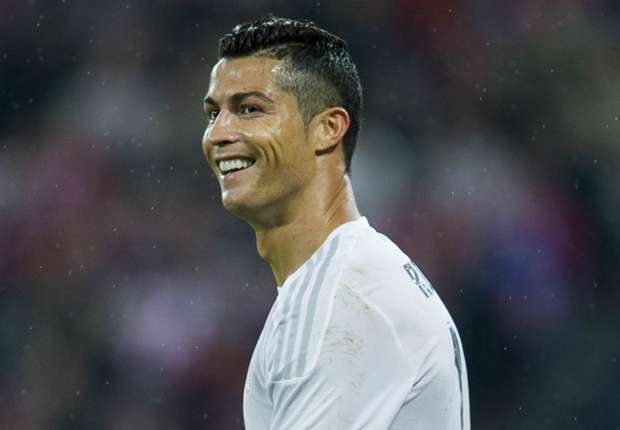 The Blancos president hailed the Portuguese

star as a legend at the club at a ceremony to

mark the 30-year becoming their recored

praised Cristiano Ronaldo with the Portugal

international on the brink of becoming the

leading goalscorer in the club's history.

Champions League win over Malmo on

Wednesday to take his tally for the capital side

to 323, drawing level with club icon Raul, though

the club, the player and Marca insist that the

Portugal forward has netted 324, counting a

Madrid organised an event on Friday to laud the

underlined Ronaldo's importance to the club.

"Real Madrid are a club that aim to achieve the

"Cristiano, the fans at Real Madrid love and

admire you. They all know how much you mean

"You are a legend at the club that has won 10

The Real president also indicated his belief that

the deflected goal against Sociedad does count

in Ronaldo's goal tally, suggesting that the

forward has already overtaken Raul and

"He is our all-time top goalscorer and the best

player in the world," Perez said.