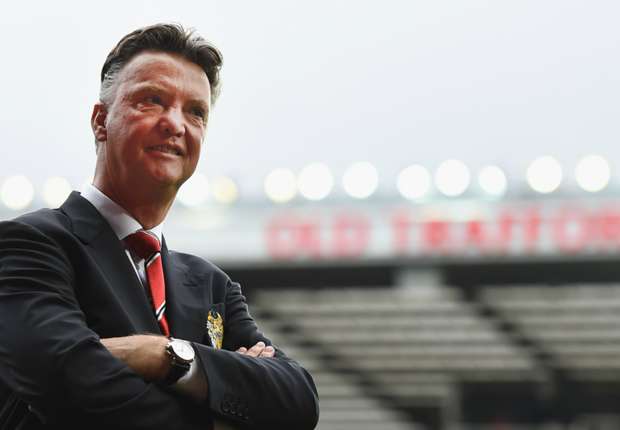 The 64-year-old has reiterated his desire to

leave Manchester United when his contract

Louis van Gaal says he is a different type of

Wenger as he prepares to take on the Arsenal

boss at the Emirates on Sunday.

The Dutch coach arrived at Old Trafford in 2014

but has already insisted he plans to retire from

Wenger, meanwhile, has been at the helm of the

Gunners for 19 years but Van Gaal has

reiterated his intention to retire and says he is

man of his word.

other types I think.

â€œI always want more. I have set my aims

always in advance. Itâ€™s the same thing as what

â€œI shall retire. I always do what I have said. I

have always set my own aims and I think that I

have set my last aim also.â€

Van Gaalâ€™s side head to Arsenal top of the table

and three points ahead of the Gunners and the

Dutch coach took time to praise one of his key

â€œI think the player, when he does things, he

does it all by himself,â€ he told reporters.

â€œI help him with advice and also with demands,

images to improve him, but he has to be open

and he has to perform on the pitch. He does

everything for himself. The greatest compliment

you have to make is to Chris and not to me.â€

â€œObviously he got the chances because of that

but it is always like that. As a player you need

vacancies in positions and when it is your