KOKE TO MISS OUT ON MADRID DERBY 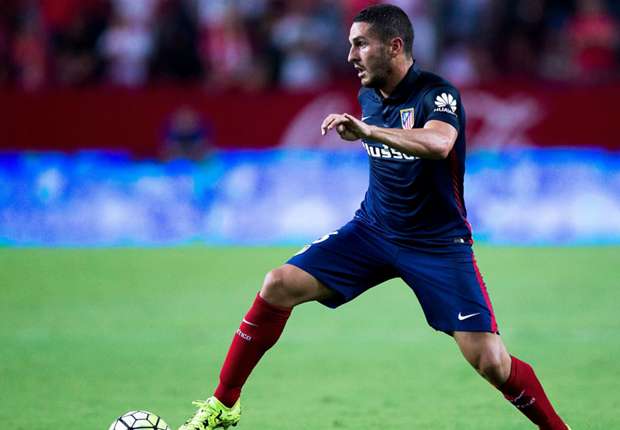 The influential midfielder is still suffering from a

that he would not be available for Sunday's

clash against the Merengue.

Koke has been left out of the Atletico Madrid

squad for the derby with Real Madrid after

failing to recover in time for the crunch match.

The midfielder picked up a hamstring injury in

Atleti's 2-0 win at Eibar last month and has not

absence on Saturday as he announced his 18-

man squad for the derby, revealing that the star

was ruled out of the clash.

Atleti have lost two of the three games Koke

has missed and will again be without the Spain

international for Real's visit to the Vicente

points behind Real after six games.