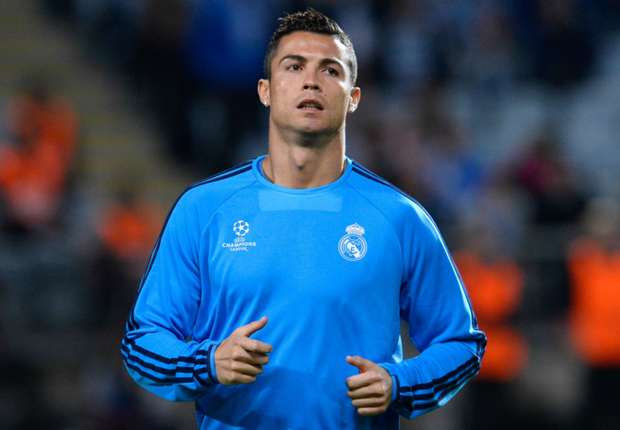 The three-time Ballon d'Or winner is known for his intense attitude in training, a focus which his former companion in international colours believes is almost pathological Real Madrid star Cristiano Ronaldo's commitment to being the best is almost like a sickness, according to former Portugal team-mate Deco.

Deco, who played alongside Ronaldo as Portugal finished as runners-up at Euro 2004, believes that the 30-year-old's determination to continually improve himself is unmatched.

However, he did admit it is difficult to compare the three-time Ballon d'Or winner's qualities with another of his ex-colleagues - Barcelona's Lionel Messi.

"The guy is sick, I haven't seen anyone in training sessions like that. I think it's really difficult to be like that," Deco told ESPN Brasil.

"They are completely different. Though Messi takes care of himself like a normal athlete, Ronaldo is unbelievable.

"It borders on sickness because he always wants to be the best at his job. He competes in everything.

"I think it's great to see both players in action, it's almost impossible to compare them.

"If you look at one's game it's totally different from the other's. There are no parameters for comparison."