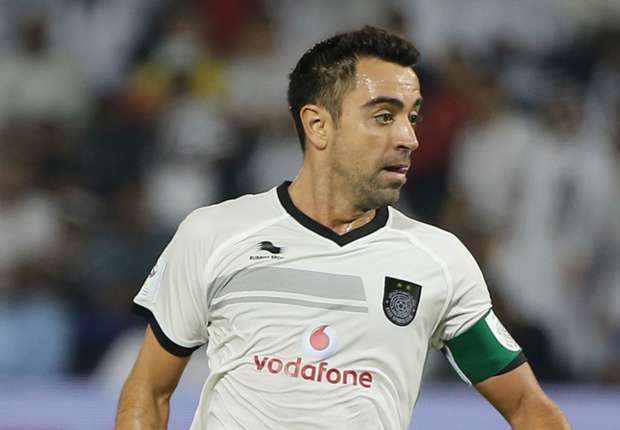 The former Blaugrana midfielder, currently in Qatar, would love to return to Camp Nou as part of the coaching staff once he calls time on his illustrious playing career. Xavi is hopeful of returning to former club Barcelona in the future, hinting that he has his eyes on the coach's position.

The midfielder joined Al Sadd after more than two decades with the Camp Nou club, where he won eight La Liga titles as well as the UEFA Champions League four times.

And the 35-year-old revealed he has already begun his coaching studies and is aiming for a return to his former stamping ground.

"I like the pitch, being close to the actual football and what happens in the game itself," Xavi said in an interview with Qatar's Supreme Committee for Delivery & Legacy.

"I'm going to learn the trade - I've already started my education here at the Aspire Academy.

"After that, I don't know what the future will hold for me, but of course I'd like to return to Barca one day.

"That's my aim, and the closer it is to the pitch, the better."