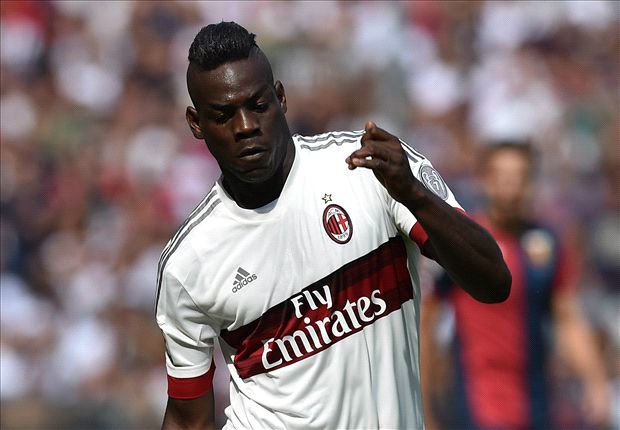 The Italy international was rarely the most popular player during his season at Anfield, but took to Twitter to try and help Reds fans following Brendan Rodgers' sacking.

Liverpool fans are a pretty excited bunch at the moment, with Jurgen Klopp set to take up the vacant manager's position at Anfield in the coming days.

But one former striker felt the Kop faithful required some further support, as Mario Balotelli took to Twitter to offer some words of advice.

The Italian, who technically remains a Liverpool player as he is on loan with AC Milan, was hardly the most popular figure during his season on Merseyside after scoring just four goals in all competitions.

Liverpool is a good club but the amazing fans and amazing team make it special! YNWA you guys can do it.You don't need helpâ€” Mario Balotelli (@FinallyMario) October 7, 2015

But after the sacking of Brendan Rodgers, Balotelli has sent fans a message to help them deal with the latest transition at the club.

"Liverpool is a good club but the amazing fans and amazing team make it special! YNWA you guys can do it. You don't need help," it read.

As yet there has been no follow-up apology from Mario for the part he played in Rodgers's demise, but we can still hope.