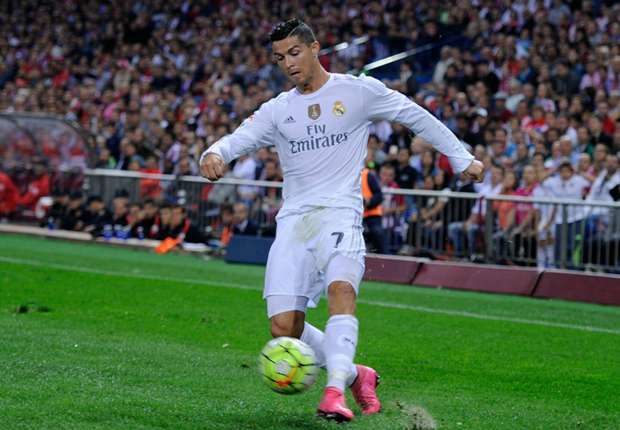 The Portuguese goalscorer has been linked with transfers to Manchester United and PSG, but his former coach at the Bernabeu believes he will not be moving. Carlo Ancelotti believes Cristiano Ronaldo is destined to stay at Real Madriduntil the end of his career.

Ronaldo has a contract with Madrid until June 2018, but has recently been linked with his former club Manchester United and Paris Saint-Germain.

Nevertheless, ex-Madrid boss Ancelotti would be surprised if his former pupil were to leave the Santiago Bernabeu.

"He etched his name into the record books at Real Madrid the other day when he equaled Raul's goalscoring record," Ancelotti told Le Parisien.

"I think he will stay at Madrid until the end of his career. Everybody at the club loves him."

Ancelotti also had his say on Angel Di Maria, another player he coached at Madrid and who joined Paris Saint-Germain this year after an unsuccessful season at Manchester United.

"Di Maria will help PSG progress, because he is a team player more than anything else. He is not a selfish player at all," the Italian added.

"I played him in midfield at Madrid because we needed to find a solution after Sami Khedira got injured. He did very well in midfield.

"But I do not think that is his best position. He is even better in attack. He could play on either wing and even as a centre forward."