Ferguson was my football father - Ronaldo 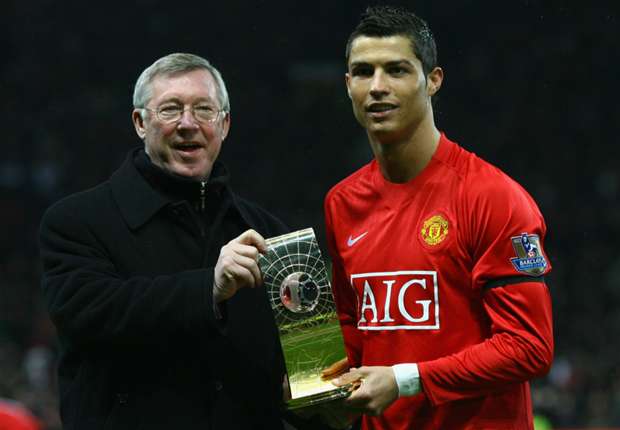 The Real Madrid player praised the former Old Trafford boss and spoke of the role he played in the Portuguese attacker's footballing and personal development. Cristiano Ronaldo has voiced his admiration for former Manchester United manager Alex Ferguson and has described the Scot as his "footballing father".

The Real Madrid star worked under Ferguson at United between 2003 and 2009 and he has nothing but fond memories of his former boss, stressing that the 73-year-old was there for him when he needed him most.

"When my dad was sick in London and was in hospital - very bad, in a coma - I had a conversation with [Ferguson]," Ronaldo told BBC for a documentary about the former Manchester United manager.

"[He said] 'Cristiano, you want to go one day, two days, one week, you can go. I'm going to miss you here because you know you are important, but your dad [comes] first.'

"When he told me that, I thought, 'This guy's unbelievable.'

"He invited everyone to come for lunch, come for tea â€¦ an English cup of tea! It was a family with him. He was a football father for me."