Herrera: I am good enough to play for Spain 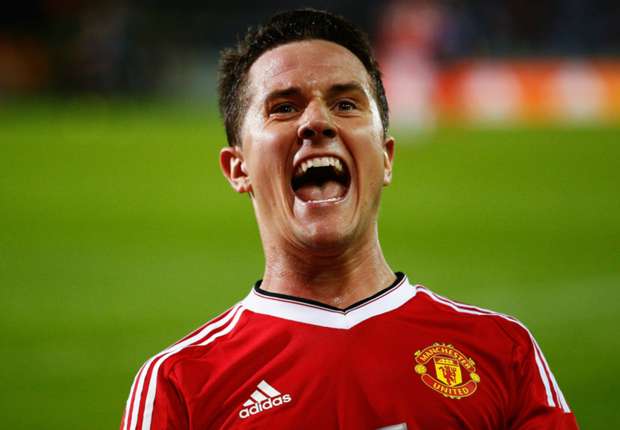 The 26-year-old has represented his country at under-21 level, but is yet to win his first senior cap.

Herrera admits he faces tough competition for a place in midfield - with the likes of Andres Iniesta, Cesc Fabregas and David Silva also jostling for position - but he is confident that he can break into Vicente del Bosque's squad.

"Of course, I wish to make it into the national team," Herrera told MUTV.

"It's the next step for me. When you arrive at Manchester United, you are in the biggest club with the best supporters and maybe the most followed club in the world.

"Last season, I think I had a good season. The fans were happy with me and the manager as well. Of course, I can play well or I can play badly, but I always give my best and I think I am doing well enough to get into the national squad. It's my next step.

"I know we have, in Spain, maybe the best midfielders in the world right now but I think I have the quality to be in the national team. I will fight for it. I fought last season for that and I am trying to do it again.

I think I have the quality to be in it and I am showing that.

"I think I am ready to help the team [at United], help my team-mates, and I am going to play wherever the manager wants me to play,. So I am doing the right things to get into the national team but, of course, the [international] coach will decide.

"Of course, it's the next dream, the next step for me. I know it's difficult but I will try to do my best to be involved in the European Championship."