Messi is the best player of last decade - Pele 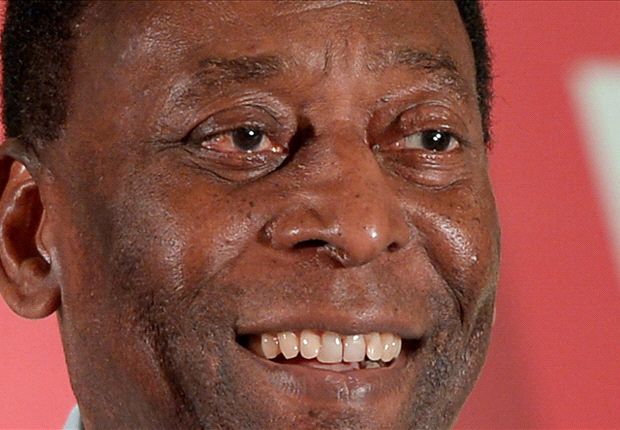 The three-time World Cup winner placed the Barcelona star over his Brazilian team-mate and great rival at Real Madrid, while ruling himself out of contention for Fifa president. Brazilian football legend Pele has named Lionel Messi as the greatest footballer of the last decade, as he also paid tribute to Neymar and Cristiano Ronaldo.

The Argentine and Portuguese stars have dominated the Fifa Ballon d'Or award given to the sport's most accomplished performer over the past 10 years.

And Neymar, Messi's team-mate at Barcelona and the Brazil captain, is also tipped by many to win the prestigious prize.

For Pele, however, the Argentine is the pick of the bunch.

"It's very difficult to make a comparison of players of different generations. But in last 10 years Messi was the best. Ronaldo plays forward and tries to score, while Messi plays with a different style," the ex-Santos and New York Cosmos idol told a press conference while on a trip to India.

"In my team I would love to have both... We have Neymar who also has a good future."

Despite the great changes in football since Pele's heyday, the 74-year-old argued that he still could have been a successful player in the modern era.

"No doubt football today is tougher than before but when God gifts you to play football it's the same in any generation. Football is all about skill. I'm sure Beto would have been equally successful had he played in this era," he considered.

And the Brazilian also ruled himself out of the reckoning to succeed Sepp Blatter as the next Fifa president, stating he "had no intention" of running for the post.