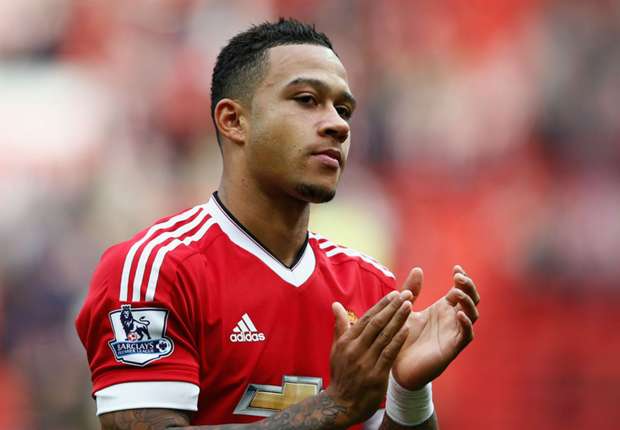 The ex-Netherlands international has blasted

the winger for thinking he is a "big star", while

has blasted Memphis Depay for thinking that he

is a "big star", claiming that Manchester United

are getting "fed up" with the attacker's alleged

Memphis arrived at Old Trafford during the

The 21-year-old has bagged three goals in four

He has also disappointed in his country's

Mulder believes that Memphis has got too big

"He played one good match for United, against

Club Brugge [in the Champions League]," the

"In the Premier League he suffers, yet his

attitude suggests that he is a big star.

"It seems that people at Manchester United are

starting to get fed up with this."

Pierre van Hooijdonk has also lashed out at

Memphis, claiming the youngster has failed

miserably to step up to the mark for

Netherlands in the injury-enforced absence of

"The stats of Memphis do not weigh up against

his attitude off the pitch," the retired striker

"He hasn't been the player that Oranje needed,

especially when Robben was unavailable."