MESSI IS THE ONLY ONE WHO DESERVES BALLON D'OR - MATTHAUS 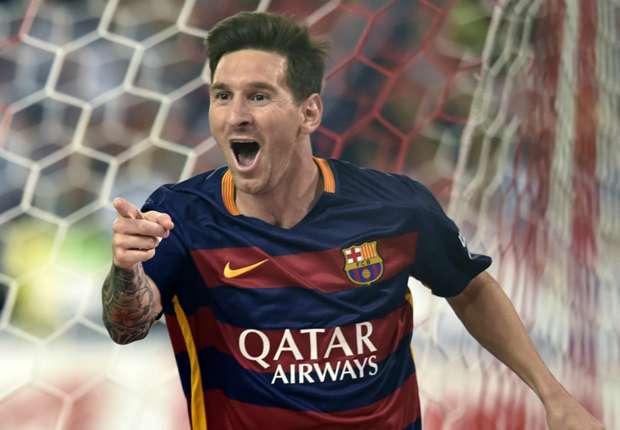 Not only did the former award winner back the

Argentine to win his fifth prize, but he also

complete a clean sweep for Barcelona

thrown his weight behind Lionel Messi to win

the 2015 Ballon d'Or, insisting that no-one else

The forward helped Barcelona to an

and also played a key part in Argentina's run to

the Copa America final this year.

And for Matthaus, Messi stands out as the sole

candidate as he seeks his fifth Ballon d'Or.

"There is only one player who deserves the

"He has returned to a wonderful level with his

club, and has not just won the Champions

League but also the Copa [del Rey] and Liga

double. Although titles with Argentina get away

"Despite everything, his goal-scoring record

speaks for him, the brilliance of his

performances, as well as the triumphs he has

"He has extraordinary class and constantly

shows the uniqueness of his play. It would

surprise me a lot if the trophy didn't go to him."

The German also commented on the coaching

Enrique - as the favourite.

"Since this year there has not been a European

Championship nor World Cup, it is natural for the

focus to be more on club football and there

Barcelona have been head and shoulders above

the rest," he explained.