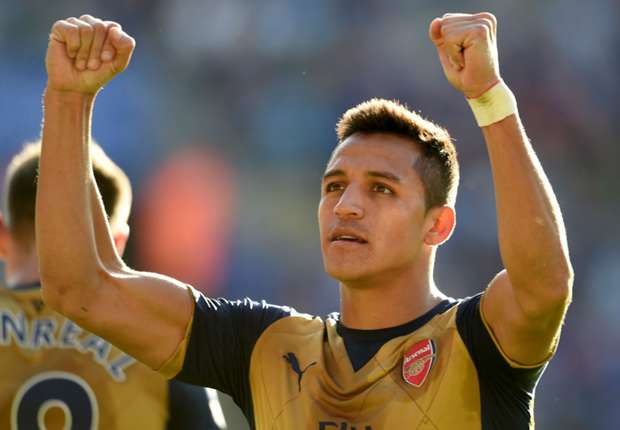 forward's enthusiasm is 'contagious' and has

following his return to full fitness.

time to praise Alexis Sanchez and believes the

Chile international is even better than in his first

season at the club.

The 26-year-old joined Arsenal from Barcelona

Sanchez endured a slow start to this

season but has since scored five times in his

has hailed his sublime form.

"He has had a bit of a difficult start because he

came back late [from the Copa America] and

you could see that," Wenger told the official

"But now he is back to his level and even better

"His overall game and finishing, contributing

and assists is excellent. He works hard for the

team and he finishes. His enthusiasm is

"He always gives you hope that he is going to

do something and he always gets defenders on

the back foot, provokes and that is top class."