The French boss says his side can take heart from

season, when the Germans won the treble, but

refused to reveal their weaknesses.

Arsene Wenger insists that his Arsenal side do not

League meeting, despite the Bavarians having won

every game they have played this season.

Pep Guardiolaâ€™s men have streaked clear in the

after nine games, and also top their Champions

Arsenalâ€™s own place in the competition is at risk

after back-to-back defeats against Dinamo Zagreb

and Olympiacos, with victory desperately needed

against Bayern, and Wenger believes his side can

take heart from previous wins over the German 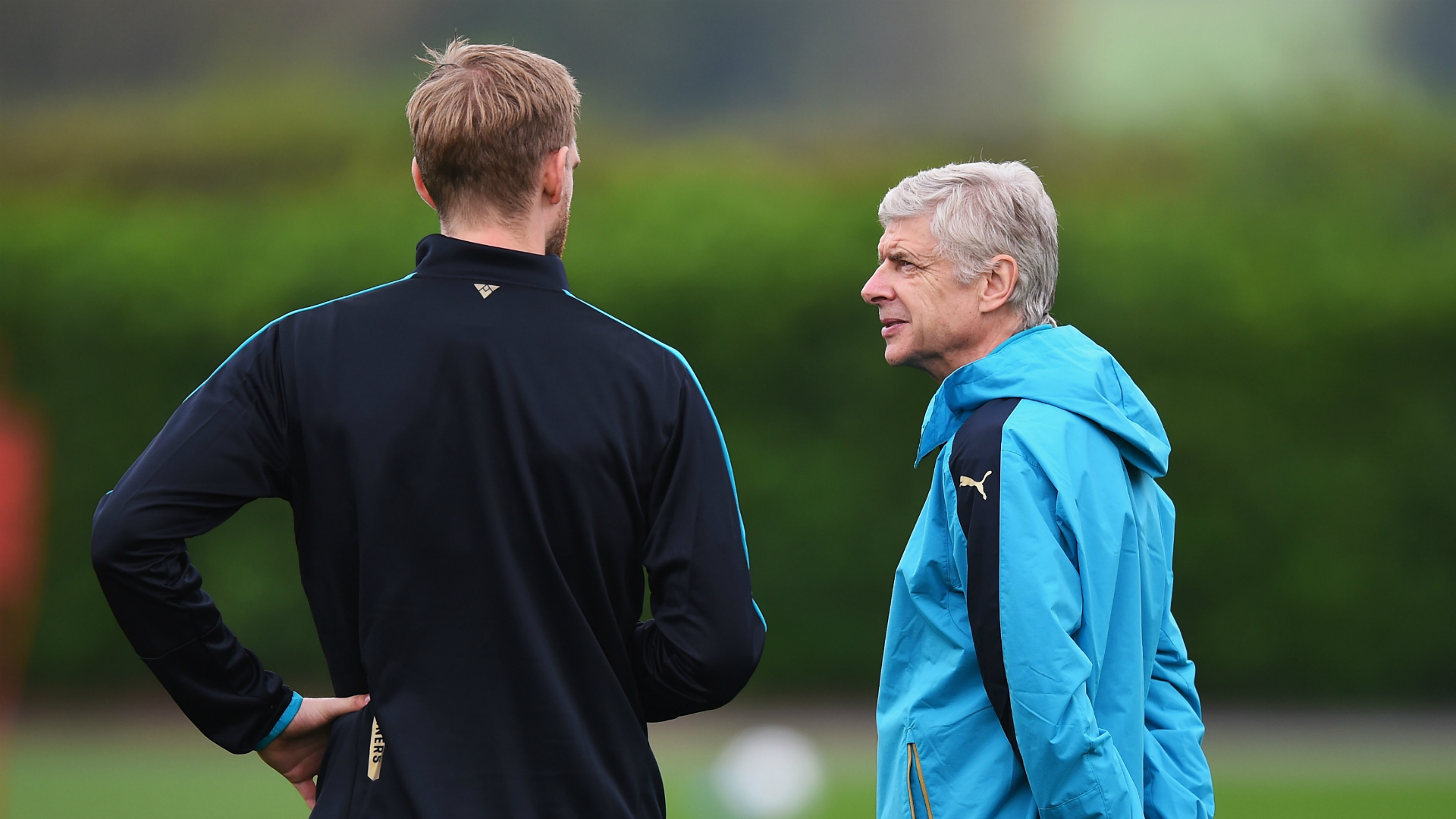 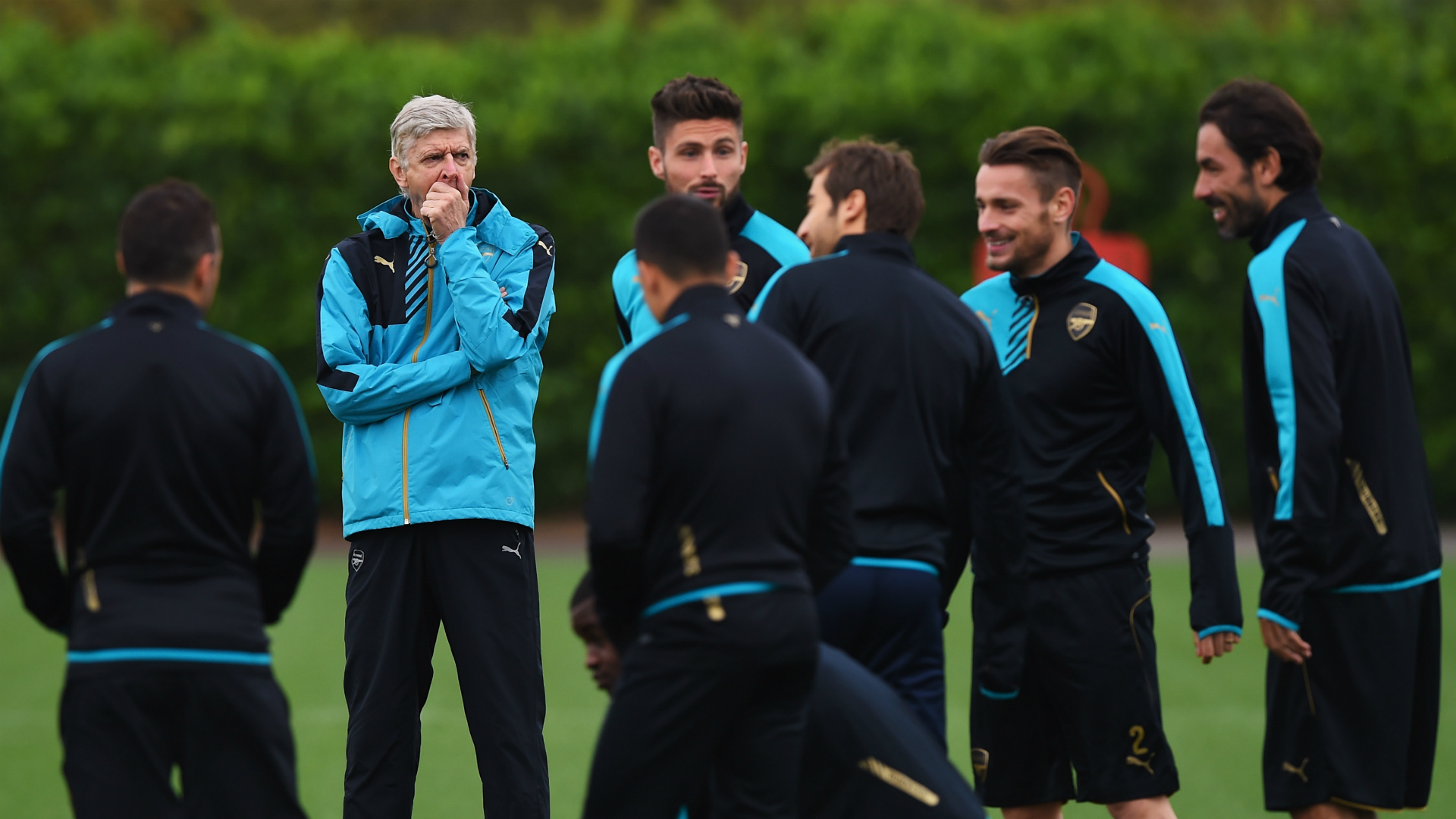 â€œWe could be suspected of not taking the first two

that wonâ€™t be a problem against Bayern,â€ Wenger

told reporters. â€œWe know we are playing against a

top side. Tomorrow everyone will be highly focused.

teams before, at least as good as the one we play

tomorrow, and beaten them. The team that won the

â€œThere is no team without weaknesses. If you

asked me to come out with them now, I wouldnâ€™t do

it. But there are no teams without weaknesses.

â€œWe want to defend well, attack well and score the

first goal. That is massively important in big games.

You canâ€™t say you will score three goals in 20

minutes [as against Manchester United] because

Petr Cech will start in goal for the Gunners, with

David Ospina carrying an injury, but Wenger has no

them tomorrow. Unless I have a very bad sleepless

night, maybe, and got it wrong. But normally they

â€œThese kind of medical predictions are beyond

everybody. Even with the most sophisticated

equipment doctors cannot predict the impact on the

body. But they have no specific problems so I donâ€™t

see why they should be [rested].â€