KLOPP HITS OUT AT FA 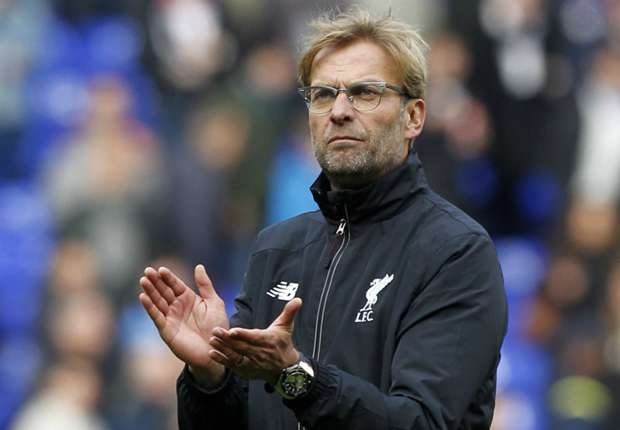 The Reds boss has been angered by the

mistreatment of youngster Jordan Rossiter while

on England Under-19 duty, likening his treatment to

Jurgen Klopp has hit out at the Football Association

over their treatment of Liverpool youngster Jordan

Rossiter while on international duty, accusing them

The 18-year-old, who made a brief cameo off the

bench against Arsenal in the Premier League

earlier this season, picked up a hamstring injury

earlier this month after playing three games in six

days while on England Under-19 duty.

And Klopp believes that Rossiter was over-played

and would not have picked up the injury if he had

been managed properly, and intends to let the FA

know exactly how he feels.

"It's too much. If you are young maybe you're

more resistant but that is not normal," the German

"I have to talk to somebody. We are in contact, I

didn't want to call somebody at the FA on my first

day but this is not okay.

"He has a hamstring and it was because of the

match. These young players are our future, if we

handle them like horses then they will be horses.

"It's normal in England three games in five days?

At Christmas I know, two games in two days!"

Liverpool are currently managing a string of injured

players, with Jordan Henderson and Daniel

Sturridge both currently sidelined, while Danny

Ings and Joe Gomez - the latter also injured while