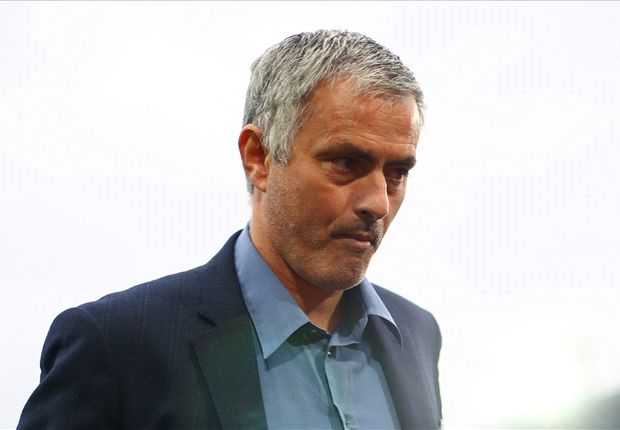 The former Real Madrid boss reportedly entered the referee's room during his sides defeat to West Ham after Nemanja Matic was sent off during the first half at Upton Park.

Chelsea manager Jose Mourinho has been charged with misconduct by the Football Association for his behaviour towards referee Jon Moss during his side's defeat to West Ham.

Reports suggest Mourinho entered the referee's room at half-time of the clash at Upton Park, with the former Real Madrid boss forced to watch the second half from the stands.

And just three weeks after being fined Â£50,000 and given a suspended stadium ban for his comments to the media regarding officials after his side's defeat to Southampton, he again finds himself in hot water.

"Jose Mourinho has been charged with misconduct in relation to his language and/or behaviour towards the match officials in or around the dressing room area at half-time," an FA statement read.

"Chelsea coach Silvino Louro has also been charged with misconduct in relation to his behaviour which led to his 45th minute dismissal from the technical area."

Both teams have also been charged with failing to control their players after referee Moss was surrounded in the aftermath of Nemanja Matic's sending-off late in the first half.