No mutiny against Mourinho - Ramires 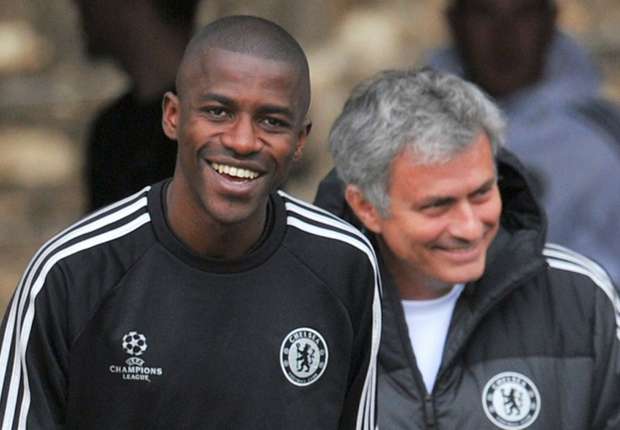 The Blues midfielder insisted that there is no logical explanation for their poor form so far this season but the squad is behind the manager Ramires says manager Jose Mourinho still has the trust of his Chelsea players and insisted the team are focused on turning around their dismal start to the season.

Reigning champions Chelsea suffered their fifth defeat in 10 Premier League matches this season, going down 2-1 away to West Ham on Saturday, leaving them 15th on the table.

Mourinho â€“ subject to a suspended one-game stadium ban for comments made about match officials after the 3-1 home defeat to Southampton earlier this month - was sent to the stands following a half-time incident at the Upton Park and has since been charged with misconduct by the FA.

The pressure on the Portuguese has subsequently increased, but Ramires has claimed the players are behind him.

"There is no mutiny against Mourinho," Ramires told ESPN Brasil.

"If you take our last games you will see how everyone is running relentlessly, putting their lives on the line on the pitch, as we say.

"Whenever we're in bad form, it's only natural that negative speculation arises, but the whole group isn't paying attention to the outside.

"We are focused on doing what Mourinho asks us to do and, consequently, helping Chelsea to get back to winning.

"It's hard to find a logical explanation as the group remains the same from last season, but the important thing is that we've been working to turn things around.

"We know we have a great team that has the capacity to do more and we are fighting on the pitch to get Chelsea back to the stability needed to fight at the top of the table, which is what should happen every time."

Chelsea are away to Stoke City in the League Cup on Tuesday.