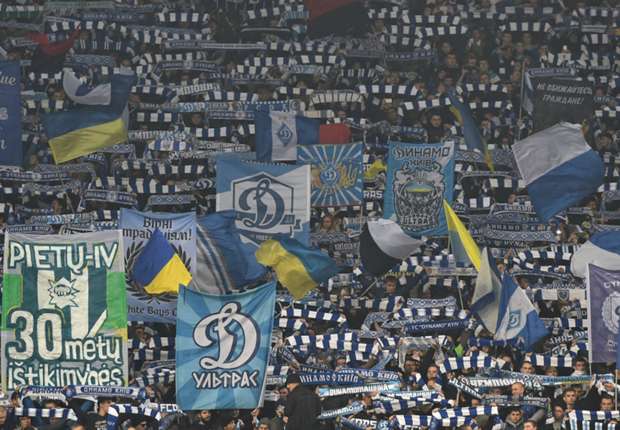 Uefa has announced that an Ethics and Disciplinary Inspector has been appointed to investigate alleged racist behaviour of Dynamo Kiev's supporters during their Champions League meeting with Chelseaon October 20.

Uefa's Control, Ethics and Disciplinary Body had been scheduled to address the case on Tuesday, and has now revealed that a final decision is yet to be made while further investigation is required.

"The date of the CEDB meeting will be determined at a later stage."

The Ukrainians trail leaders Porto by two points, but maintain a one-point lead over third-placed Chelsea.