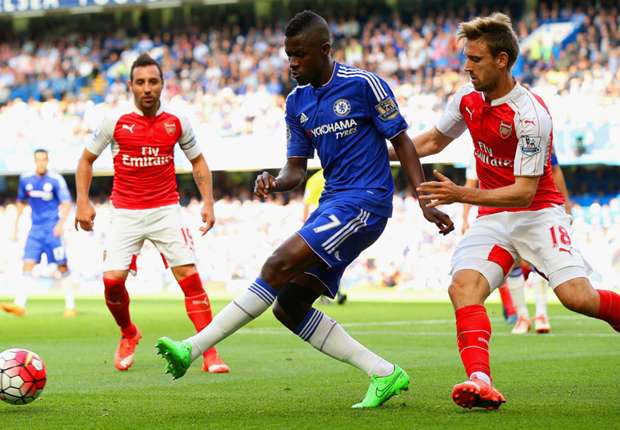 The Brazil international midfielder has spoken of

his delight after signing a new contract until

Chelsea midfielder Ramires has committed his

future to the Premier League champions by

signing a new contract until 2019.

The midfielder moved to Stamford Bridge ahead

under Carlo Ancelotti in the previous campaign.

Ramires has since gone on to make 241

appearances for the club and spoke of his

delight at extending his stay with Jose

"My family and I are very happy here in London

and in the past five years the club has lifted

every major trophy," he told the club's official

"I hope to be an important part of many more

successes in the next four."