Mr Polycarp Okumu, a Mombasa based tycoon has taken his wife to court after she hired hit-men to murder him so that she can inherit his wealth. Ms Rose Adhiambo and her house help, Ms Doris Akinyi, allegedly hired hitmen to kill Mr Okumu at Beach Road estate in Mombas. She was detained by police for 10 days. Police Constable Dominic Kiptum told a Mombasa court that the two suspects and their accomplices conspired to kill Mr Ouma on diverse dates between October 20 and 26.

The wealthy businessman also known by the alias Kamili, claims that he caught his wife red handed withdrawing Ksh 1.2 million at Kenyan Commercial Bank, Naivas Branch in Nyali, which was to be used to pay the assassins. Rose was arrested at the bank while trying to contact the killers so that they can pick the money and execute the evil mission. It was also alleged she had made a previous attempt to kill her husband by poisoning but he miraculously survived. Resident Magistrate Viola Yator allowed an application for the two accused to be detained at Bamburi Police Station. The two suspects, however, did not object to the application to enable police to complete their investigations. The magistrate ordered that Ms Adhiambo and Ms Akinyi be detained at Bamburi Police Station until November 9, when the case will be mentioned. 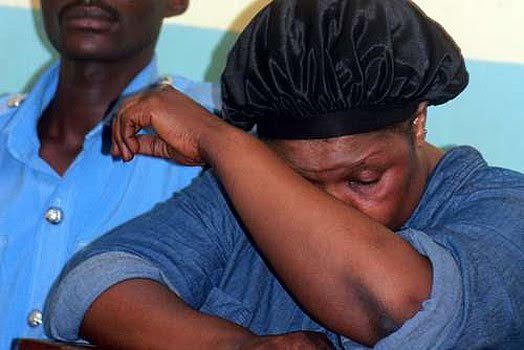 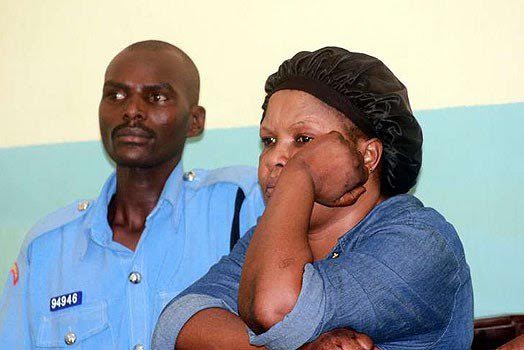 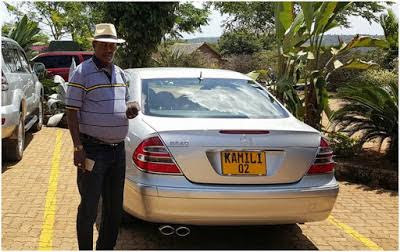 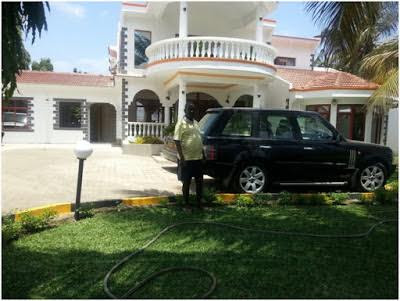