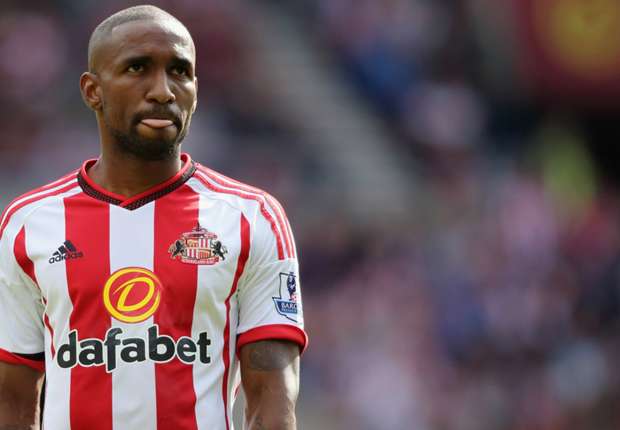 The forward played a vital rule in the last meeting between the club and north-east rivals Newcastle, but his manager believes he must follow the Argentine in his approach.

Allardyce is eager for Sunderland to play with one forward but has reservations over whether former England international Defoe has the attributes to effectively execute the role.

Defoe, 33, set up Steven Fletcher for the opener against Newcastle United last time out but is determined to line-up in a central position, having to settle for either wide-left duties or a place on the bench so far this season.

"There's no doubt about Jermain playing like that but, if that's 4-4-2, can the rest of the team cope?" Allardyce said ahead of Sunderland's clash with Everton.

"That's based on the fact that you can't control midfield if you have one player fewer there. It wasn't a problem against Newcastle because, once Ola Toivonen came off, we ended up playing the same system as them.

"We won, but Newcastle were better than us.

"That's the problem. I'm happy we won, but I'm not daft, I know we can't allow that to keep happening because we'll end up losing more than we win.

"Now you see him playing up on his own brilliantly. You can get your defensive side right, but you're going to need someone to score and Jermain Defoe's track record says he needs fewer chances to score than anyone else, normally.

"At the moment, I'm two games into the job and I thought he made a good contribution last weekend, so we'll see."