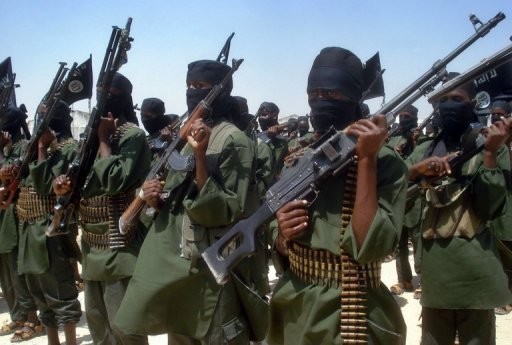 Ugandan police have revealed that a series of raids on suspected al-Shabaab militants has uncovered a huge cache of explosives intended for terror attacks.

Authorities confirmed that the terror cell was planning to imminently strike the Ugandan capital, Kampala.

Nineteen suspected militants have been arrested and are being interrogated, a Ugandan police spokesman has confirmed.

"We are interrogating 19 to see what leads we get to help expand the investigation," police spokesman Fred Enanga said.

The suspects were seized and found to be in possession of "explosive materials related to acts of terror" and they had ambitions which "were very, very clear", said Enanga.

The US embassy in Kampala last week warned that there was a heightened possibility of revenge attacks in the capital following the targeted assassination of al-Shabaab's leader Ahmed Abdi Godane in a US air strike in Somalia earlier this month.

However, the US said on Sunday that the "immediate threat of an al-Shabaab attack has been effectively countered" and has therefore lifted its warnings.

"The operation is still going on," she said. "We just want to ensure that we exhaust all the leads so that there are no more terrorist cells."

Uganda has found itself a target of the terror group as its troops are in the coalition of African Union Forces in Somalia (Amisom) battling against its militants.

The group has claimed responsibility for a number of bombings and suicide attacks in both Somalia and Kenya, including the Westgate Mall attack in Nairobi, Kenya, in September 2013 which killed 67 people.