It'll be strange without Mourinho - Matic 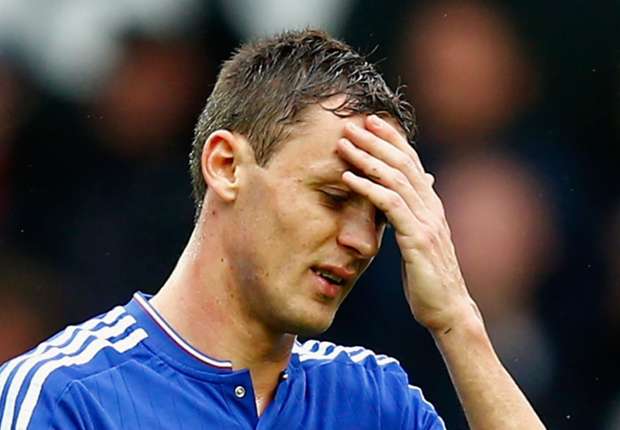 The Chelsea manager is serving a one-match stadium ban, meaning his coaching staff will take charge of Saturday's clash with Stoke.

Nemanja Matic says it will be "strange" without Chelsea manager Jose Mourinho on the touchline when Chelseaface Stoke City on Saturday.

The Portuguese has been given a one-match stadium ban by the Football Association for his half-time confrontation with referee Jon Moss during last month's 2-1 loss at West Ham.

"I've been here [at Chelsea] almost two years and we have not played without a coach yet, so it is going to be strange," Matic told reporters.

"Of course it is easier when the coach is on the bench and especially at half-time when he can say something.

"But we also have other great coaches and they will be prepared for everything, and we have to be ready for that."

Chelsea returned to winning ways against Dynamo Kiev in the Champions League on Tuesday but last weekend's 3-1 loss at home to Liverpool was their sixth defeat in 11 Premier League matches this season.

Last week, Stoke knocked holders Chelsea out of the League Cup on penalties.