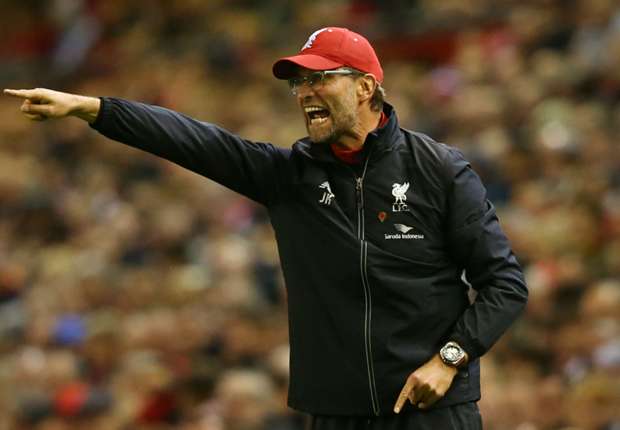 The 48-year-old challenged his players not to

switch off untill the full-time whistle is blown,

their concentration after the manager suffered

the first defeat of his tenure, losing 2-1 against

Crystal Palace at home on Sunday.

Having seen Philippe Coutinho cancel out

minutes from time consigned the hosts to a 2-1

Dann reacted quickest to head in a rebound

following Simon Mignolet's save, but a number

a first defeat at the helm a month after being

"When Palace scored I saw many people leave.

I felt very alone in this moment," the former

we have to make them want to stay.

"It's not the first time I've lost a game. We

opened the door for Palace with our start.

"We defended the counter-attack well, but a

corner has cost us. I'm satisfied with some

moments [the team created], but my problem is

that we need to play all 95 minutes.

"We have to learn that we decide how strong,

tired, awake we are. I decide if I am tired,

"Of course we can do more and if anyone

thinks we can't, they're wrong."

Liverpool's disappointing outing was made

worse by an injury that forced Mamadou Sakho

off before half-time, the in-form defender

"We don't want to speculate, but we have to

wait for a scan," Klopp added.