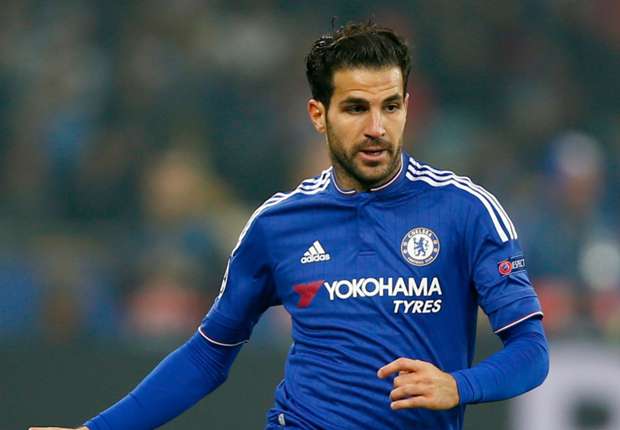 The Chelsea midfielder has disclosed how he has previously "discussed terms" over becoming a player for Barcelona's arch-rivals.

Spain and former Barcelona midfielder Cesc Fabregas claims he held talks across "several years" over a move to Real Madrid that never came to fruition.

The 28-year-old is now back in the Premier League, having helped Chelsea become champions in 2014-15, but he revealed that he discussed terms with Barcelona's bitter rivals Madrid.

"Well, there was contact with different presidents over the space of several years, but no deal was ever struck," Fabregas told Marca.

"We discussed terms, but nothing final was ever agreed. That decisive step was never taken."

Barcelona travel to the Santiago Bernabeu for the first Clasico showdown of the season next Saturday and Fabregas is tipping his former team-mates to shine, regardless of whether talisman Lionel Messi is able to return from a knee injury.

"Even if Leo plays or not, Barcelona will play 4-3-3 and have the ball. It is just a style - attacking, possession," he said.

"Real Madrid, there are more doubts over the way they will play. A favourite? I think Barcelona are best."