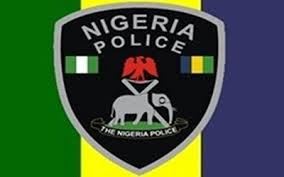 A police sergeant, identified as Yusuf Bello, and an accomplice, Idowu Badmus, have been detained by the police in Lagos State for allegedly snatching motorcycles and selling them in the Iyana Iba area of the state.

Punch Metro learnt that Bello, who is attached to the Itire Police Division, was arrested on Monday by the Igando Police Division after a victim, identified only as Aramide, reported that he was robbed of his motorcycle at Iyana School bus stop on the Lagos State University-Iyana Iba Road.

It was gathered that the police had recovered three stolen motorcycles from the sergeant and his accomplice, while the buyer and a motor mechanic had also been detained.
Click to read more