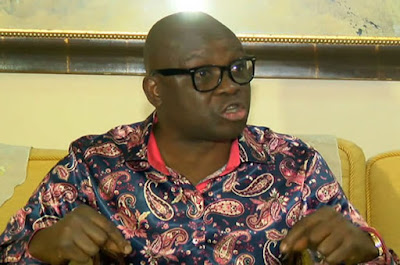 Labour leaders on Friday stormed the old Governor’s office in Ado Ekiti, the state secretariat and other government offices to pursue erring civil servants out of their offices.

The organised labour had on Thursday begun an indefinite strike to press home the demand for the outstanding five months salaries of workers.

An eye witness said the members of the organised labour took the workers, who had defied the directive of the labour leaders, by surprise when they swooped on them around 12 noon.