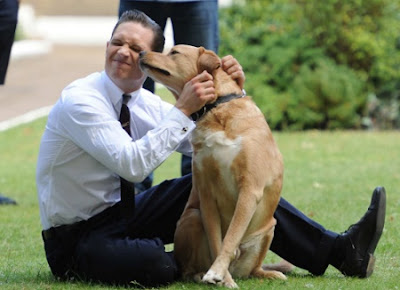 Canada’s highest court has just ruled that some sex acts between humans and animals are legal.
In a quixotic ruling, the country’s high court ruled that a man who was on trial for raping and sexually exploiting his own daughters wasn’t guilty of “bestiality.”

The man reportedly, “smeared peanut butter on the genitals of his victims and had the family dog lick it off while he videotaped the act.”

The convicted man took his case to the Canadian Supreme Court, demanding that the bestiality charge be nullified. In the end, the court agreed.

As a result of the rape case, the court ruled 7 to 1 that humans having sexual contact with animals is OK if there is no “penetration” involved in the act.
Click to read more