The producers of Fireman Sam have been accused of Islamophobia after an episode appeared to show a character stepping on a page from the Koran. 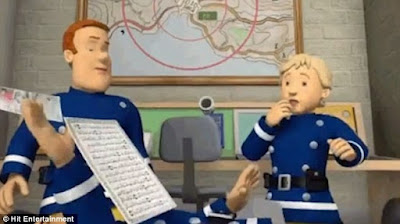 Channel 5 was forced to pull the programme from its online streaming service after eagle-eyed viewers blasted the producer of the popular children’s show.

Scenes from the animated programme, which aired on June 28, show character Elvis Cridlington

stepping on papers that appear to be from the Koran.

It is believed the page contains verses 13 to 26 of chapter 67 from the Islamic holy book, which

includes issues such as the origin of existence and punishments meted out to non-believers. 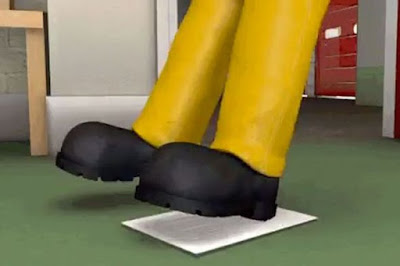 Miqdaad Versi, Assistant Secretary General of the Muslim Council of Britain, reacted with fury on Twitter.

“I have no idea what went through the producers’ minds when they thought this was a good idea.”While Mahia Rahman posted:

"My little brother was watching fireman Sam when he noticed this, you tell me what it is."HIT Entertainment, which produced it, apologised "unreservedly" for the incident and said it would end its contract with the Chinese animation company that produces the scenes.