Hillary Clinton made history as the first woman to accept a major party's presidential nomination last night at the Democratic National Convention in Philadelphia. Watch the most touching moment of the DNC - when her husband Bill Clinton shedded tears as she took the stage to accept  her Democratic nomination for president of the United States.

Watch the most touching moment of the DNC — @billclinton tears up when @HillaryClinton takes the stagehttp://t.co/VFq0BZRthH— Business Insider (@businessinsider) July 29, 2016

In her acceptance speech, she told Americans that their country was "at a moment of reckoning" with "powerful forces ... threatening to pull us apart".

Addressing the Democratic National Convention on Thursday night, Clinton called for unity, saying it is up to Americans "to decide whether we’re going to work together so we can all rise together".

To thunderous applause, she told supporters of Vermont Senator Bernie Sanders that they shared the same cause.

In a speech that resonated with the audience, the former secretary of state and first lady rebutted many of the messages delivered by the Republican's presidential nominee Donald Trump at the Republican National Convention in Cleveland this time last week.

"Don't let anyone tell you we don't have what it takes," Clinton said. "Most of all, don't believe anyone who says: 'I alone can fix it,'" referring to a Trump line.Mentioning the billionaire tycoon more than 20 times, Clinton painted a picture of a failed businessman who does not pay contractors, makes business deals abroad, not locally, and lacks national security credentials.

Having visited more than 100 countries, Clinton presented herself as a more experienced candidate, a bulwark against Islamic State of Iraq and the Levant (ISIL, also known as ISIS), and as a leader who will know how to deal with Russia and Iran, and guide a nation that she knows is frustrated and anxious.

"We are clear-eyed about what our country is up against. But we are not afraid. We will rise to the challenge, just as we always have," she told the convention.Even though Clinton spoke of threats at home and abroad, her boarder message was one of hope - a stark contrast to the dark image painted by Trump in his acceptance speech of an America lacking "law and order" and marred by "terror". 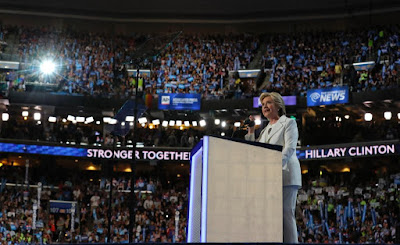 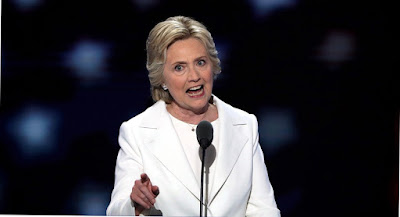 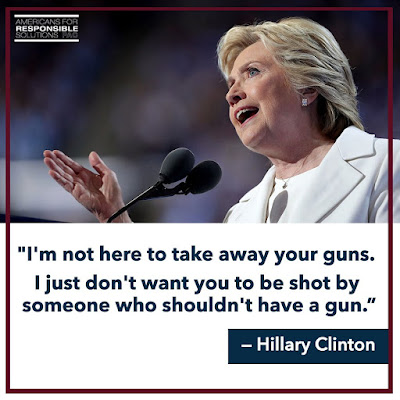 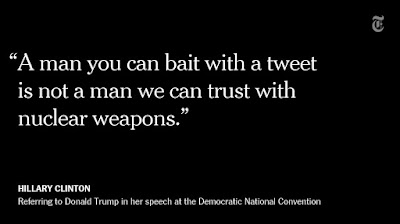 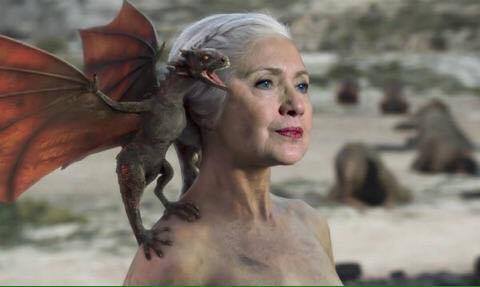