Hillary Clinton has a very handsome nephew, and the Internet has gone crazy since photos of him posing shirtless went viral. 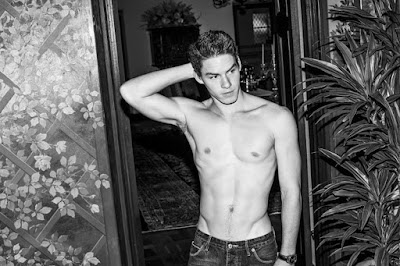 Tyler Clinton, 22 and pictured above, is the son of Bill Clinton's half-brother, Roger Clinton Jr.

Viewers caught a glimpse of him during Hillary's presidential nomination acceptance speech at Thursday's Democratic National Convention, and the craze over the resident "DNC NILF," as one fan put it, hasn't stopped since. See more photos after the cut. 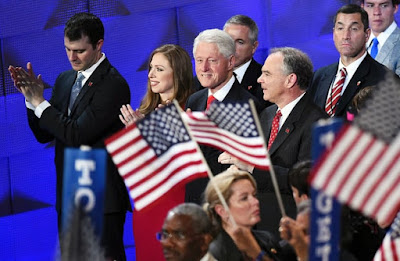 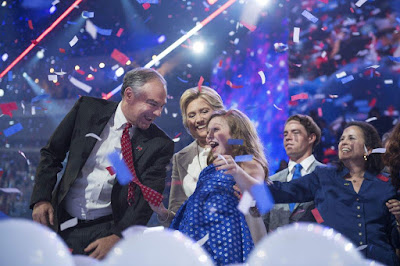 These sexy black-and-white stills of the stud modeling shirtless in just a pair of jeans were taken by photographer Adina Doria. 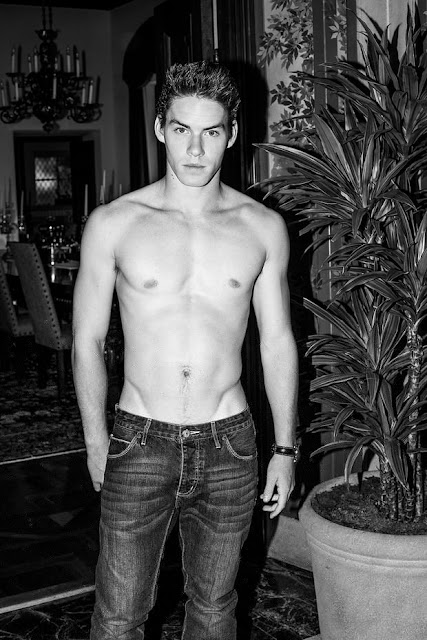 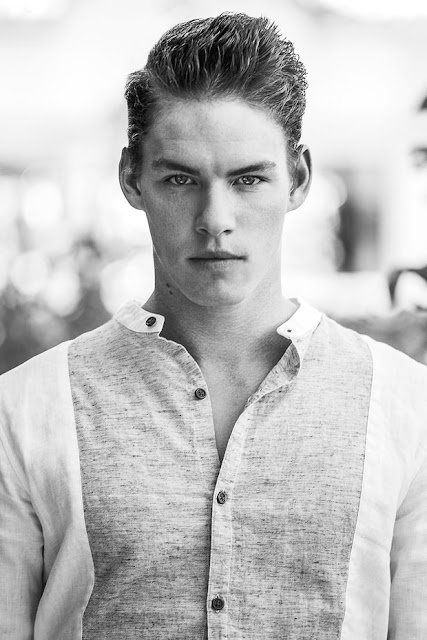