The murder of a Lebanese named Mr Moin Amsuri, a Mathematics Teacher, at the prestigious Nagarta College, Sokoto has been confirmed by the state's police. 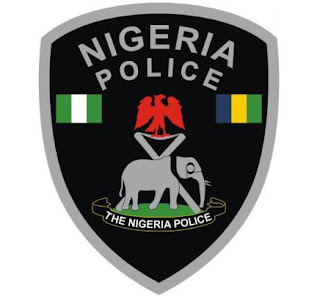 The deceased was suspected to have been killed by gunmen who are right now at large. The incident occurred on Thursday at his residence in Yauri flats, Sokoto, and it was reported to the Gwiwa Police Station on the same day. The spokesman Sokoto state police command, Mr El-Mustapha Sani said:

”We are suspecting that the assailants were armed robbers as his Toyota car is still missing.”The spokesman said the command would not relent until the perpetrators of the nefarious act were fished out and brought to justice.

The funeral prayer of the deceased was conducted on Friday in Sokoto, according to Islamic rites.

It was attended by the Secretary to the State Government, Prof. Bashir Garba, and Deputy Governor, Alhaji Ahmed Aliyu, among other dignitaries.

The late Amsuri, who taught Mathematics in various secondary schools in the state for over three decades, was buried in Sokoto.

The last school where he taught, Nagarta College, is the alma mater of many highly placed Nigerians including second republic President Shehu Shagari and the Premier of the defunct Northern Nigeria, Late Sir Ahamadu Bello.