The Delta State Police Command has confirmed that a man chopped off the hand of a member of his extended family over land dispute. 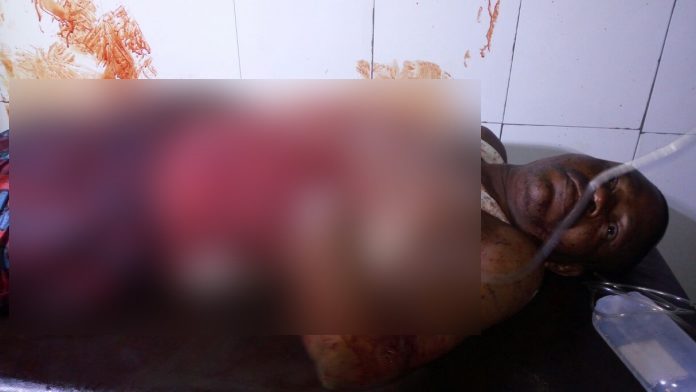 The suspect, Mr Jude Boroh, had allegedly attacked Morgan Ekure, a civil servant with the Delta State government, with a cutlass.

The spokesperson of the Delta State Police Command, SP Celestina Kalu confirmed the incident which happened in Emevor, Isoko North Local Government Area of the state. 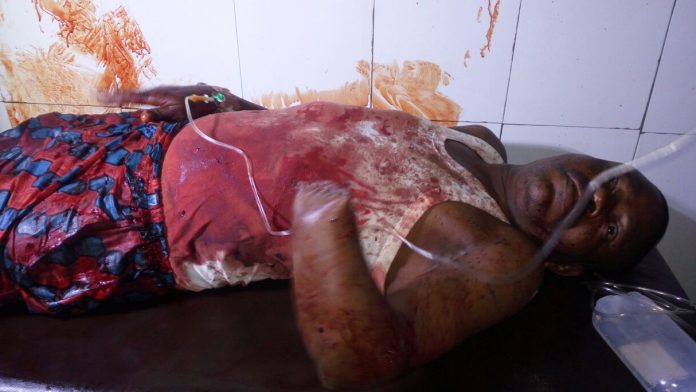 It was gathered that the incident occurred at about 5pm after a meeting of an extended family to demarcate and adjust a land boundary.

The resolution of the meeting between Edivri and Othiro families did not please some members of the Othiro family.

A member of the Edivri family, Mr Edward Akure, said the suspect had before the meeting threatened to eliminate members of his family over the land.

According to him, the meeting had gone peacefully, before the suspect attacked the victim.

Edward noted that previous threats by the suspect’s family to eliminate members of the Edivri family were not taking seriously by police at Otor-Owhe where they had earlier reported.