A woman who forced scores of trafficked teenage orphans into the sex trade using the threat of witchcraft faces years in jail. 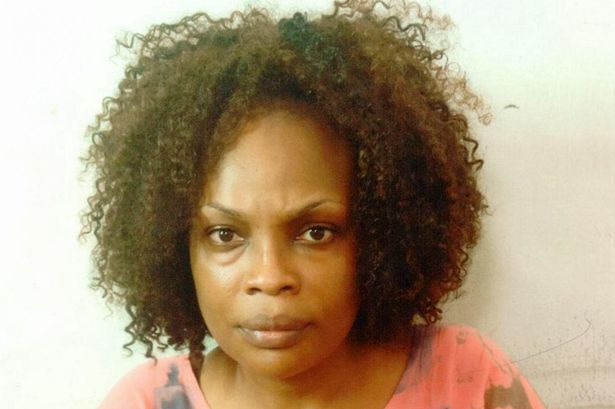 Franca Asemota, 38, known to her victims as “Auntie Franca”, used Heathrow Airport as a hub to smuggle at least 40 children and young adults into Europe.

A court was told Asemota lured the girls - who were as young as 14 and mainly orphans from remote Nigerian villages - with promises of jobs and education.

She then used “witchcraft”, threats and violence to force them into the European sex trade.

Her audacious gang even managed to snatch back two girls who had been rescued and placed in in foster care in Worthing, West Sussex. 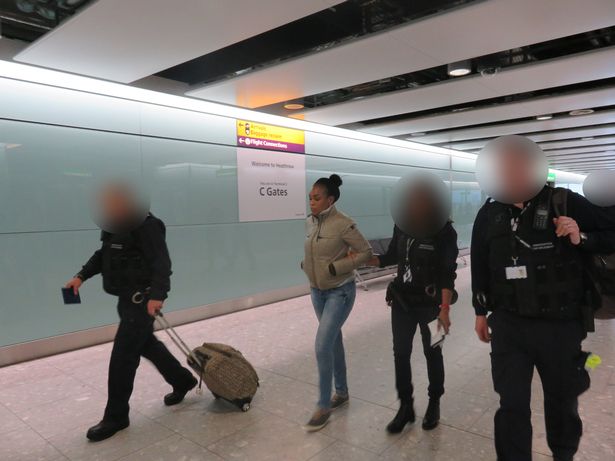 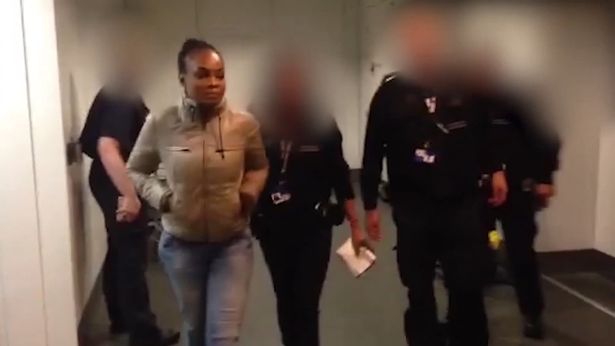 A jury at Isleworth Crown Court today convicted Asemota of eight counts of conspiracy to traffick people into sexual exploitation.

Although she was not arrested at the time, it was later discovered that Asemota’s ticket had been booked at the same time, at the same travel agent in Lagos, and that she was sitting next to the group on the plane.

Investigators then linked Asemota to at least six other “successful trafficking trips” and the kidnapping of two girls who had been placed in foster care on the south coast. 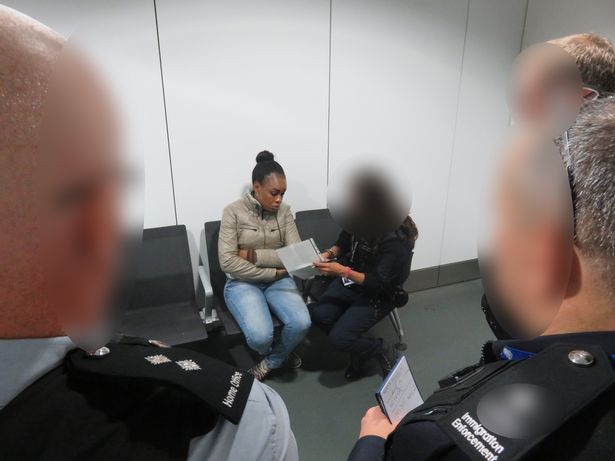 Paul Cabin, prosecuting, previously told the court how three victims were first stopped at Heathrow in September 2011, and a further two were also to give detailed accounts of the smuggling.

They all traveled on fake passports which claimed they were over the age of 18.

Mr Cabin said: “They all came from remote Nigerian villages and had all been told that they were going to be educated, trained and employed in France.

“They all had difficult histories - for example, some were orphans. One was a runaway from an attempted forced marriage.

“They and their families and guardians are told that educational and work opportunities exist in Europe for them.

“Initially, therefore, the girls go with the gang voluntarily.

“Their compliance from that point on is secured by a mixture of threats, to themselves and their families back in their villages, the use of ‘Ju-Ju’ rituals and sexual violence, including in one case rape.”

He added: “All but one reported at the time that they had been trafficked by a female who accompanied them on the aircraft from Lagos, known variously as Auntie Franca or Violet.”

It was only when they had traveled “a long way from their villages were they told they were really destined for a life of prostitution,” he said.

The “successful” trips all took place within a few months of each other at the end of 2011, and involved 40 victims. 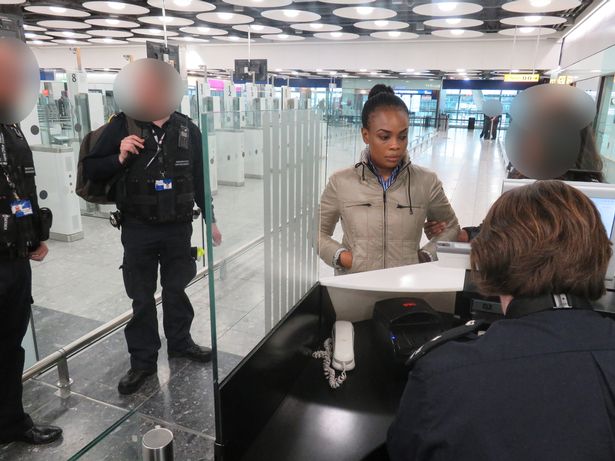 Investigators spent around three years trying to locate Asemota until they successfully tracked her down to Nigeria on March 25, 2015, and she was arrested and extradited.

They located her after two girls, who had been placed with foster parents in 2012 in Worthing by the immigration authorities, were kidnapped.

Mr Cabin said: “They settled in well and both went to a nearby secondary school.

“They had both been detained at HMP Bronzefield after their arrests and may have met each other there, but obviously from this point on they were in close contact and became friends.

“On April 6, 2012, both girls were reported missing by their foster carers.”

Both panned to go shopping but switched off their phones and failed to return home.

Five days later, one was returned to the UK from Spain after travelling on a fake passport, and was taken into care.

In interview, the girl explained that on the day of their disappearance her friend had been taking a lot of phone calls before they were picked up by two men in a car.

One of these men was Odosa Usiobaifo, who is currently serving a 14-year prison sentence after being jailed in 2013.

They were ordered to memorise their new names and birthdays, and told: “Your new life is at stake if you don’t get it right.”

The other girl who was taken to Spain feared she would never escape until she contacted Amicale du Nid, a French charity working with prostitutes, in July 2014.

Jose Olivares-Chandler, defending, denied Asemota knew of any wrongdoing and said she acted as a “mere chaperone” on the flights.

But it took less than 12 hours of deliberation for the jury to find her guilty of the eight conspiracy counts.

They also found her guilty of two counts of trafficking a person out of the UK for sexual exploitation and two counts of assisting unlawful immigration to an EU member state.

Asemota, of no fixed abode, will be sentenced later this month.