Sylvia Baillie hasn’t regained feeling in her lips and doctors fear she won’t recover from the nerve damage in her cheek after a dog mauled her face. 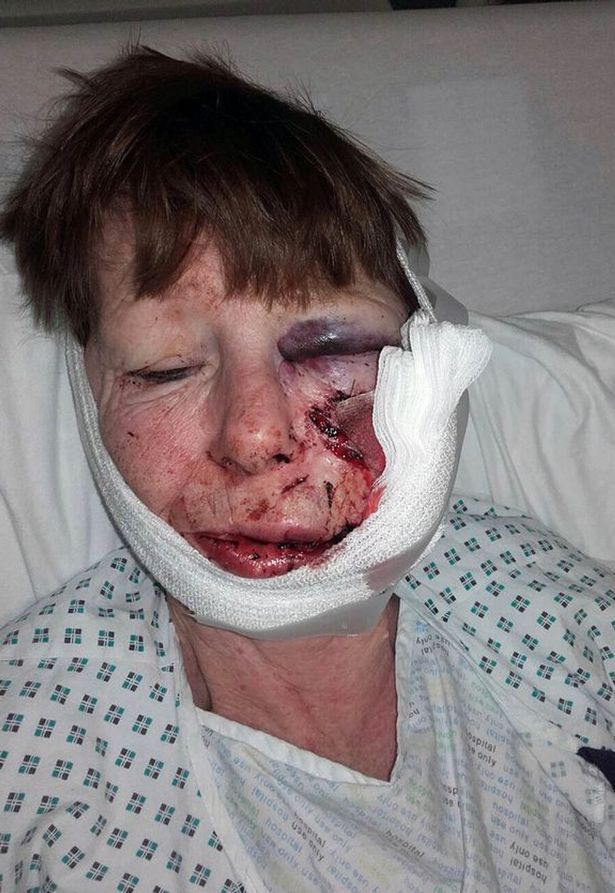 Stitches were used to hold her face together after the horror attack at a neighbour’s house in Paisley, reports the Daily Record . 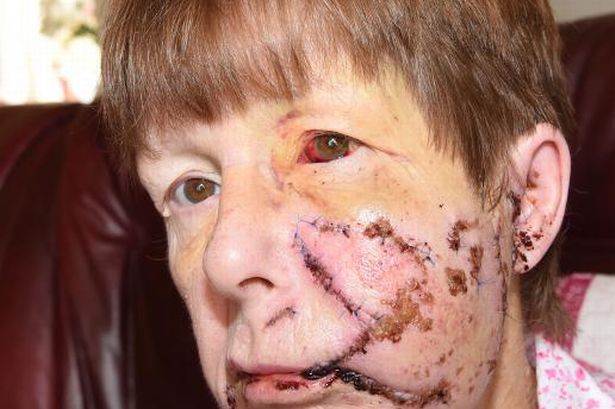 Sylvia, 60, said: “It’s just been awful. I want to be able to go out and do my own shopping but I’m too self-conscious.

“Part of my lip is numb and I can’t eat or talk properly. I’m still eating custard and soups.”

Specialists have told Sylvia it may take a year for her face to recover properly. 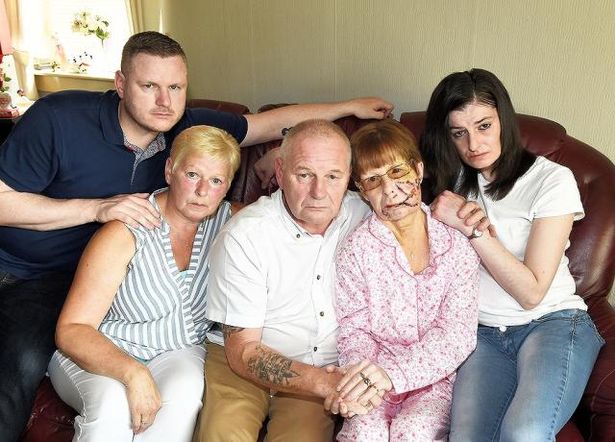 Her brother Steven, 56, said: ”Sylvia has lost a lot of weight because she can’t eat and has to drink through a straw.

“This week, a consultant told her they were not sure if the muscle down one side of her face is repairable.

“Weeks after the attack, she has been left with her life upside down. It’s awful that she has had to go through this.”

After Sylvia was attacked, police seized the dog and a report was sent to the procurator fiscal.

At Paisley Sheriff Court, Patrick Maher, 46, and Leeanne McHugh, 35, made no plea to offences under the Dangerous Dog Act and were released on bail.

They made no plea and were released on bail.

The case before Sheriff Susan Sinclair was committed for further examination.

Last night The Scottish Crown and Prosecution service confirmed that dates for a further hearing are yet to be set. 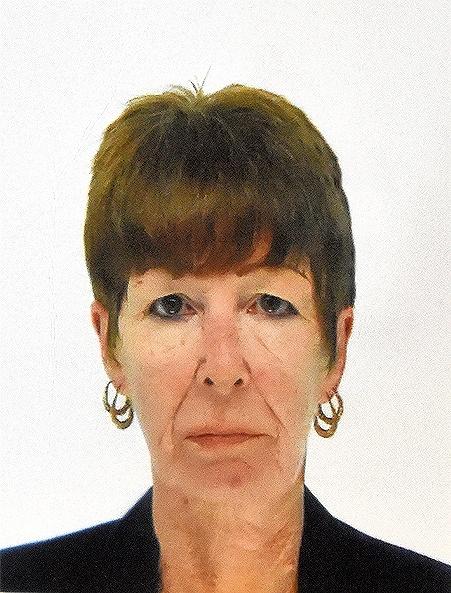 Sylvia before the attack