According to El-masjid Abdul Umar who shared the story Facebook, an 85-year-old woman was kidnapped and later died in the hands of the kidnappers after she fell ill. 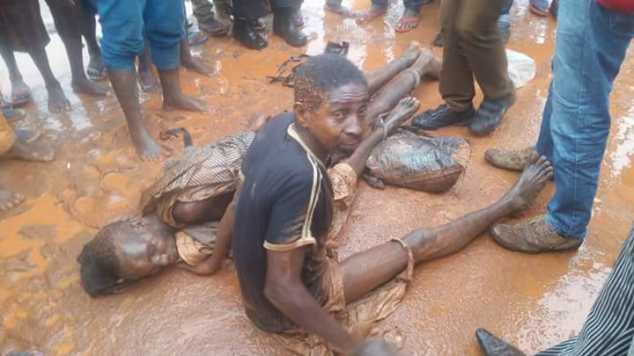 Read what he wrote below:

"Some Group Of kidnappers abducted a woman in her late 80's in Ezeagu, Enugu, tied her up in a tick forest unclad and in the night they will go back to their homes to sleep, leaving her alone in the thick forest daily for about a week under this heavy rain.

They demanded for a ransom of 20milllion Naira and after much dialogue between the family and kidnappers they concluded a ransom of 5m Naira which was immediately paid by family and expecting a call from them.

But no call and even when they tried to reach the kidnappers, no reply, so the family started tracing and investigating with the Anti kidnappers but thank God they caught one of the guys named Levinus Ude from Enugu omesi umumba ndi agu Eziagu in Benin who confessed that the woman died of cold and they buried her in that bush that's why they didn't contact the family again and mentioned the rest of the gang members such as Obiora Chiji from Umuene in Umena ndi Agu and Others.

All has been arrested yesterday and The woman's body that they buried 2ft has been recovered for a befitting burial." 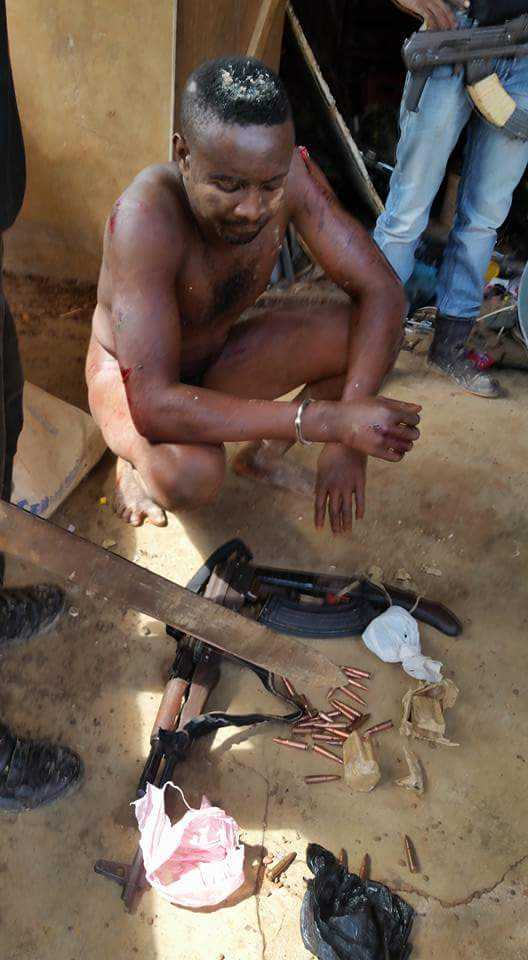 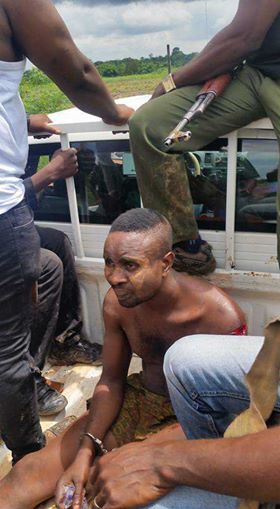