Lost Elephant Rescued After Nearly Drowning In A Pond (Photos)


A four-ton elephant which travelled more than 600 miles after becoming separated from its herd by floods was rescued in Bangladesh yesterday. 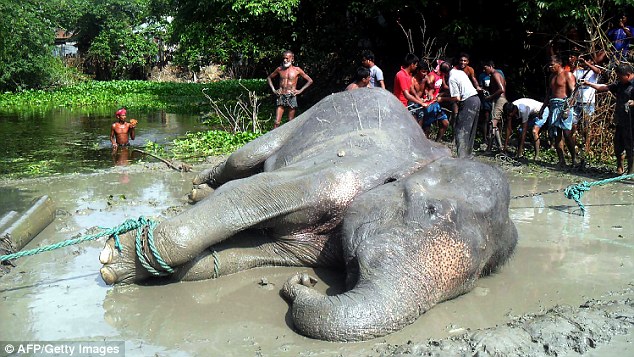 Villagers fired a tranquiliser dart at it after it burst out of the jungle and ran amok but the exhausted and distressed female ended up charging into a pond.

Local vet Sayed Hossain said: 'Hundreds of villagers came to its rescue when they saw the elephant had lost consciousness.' 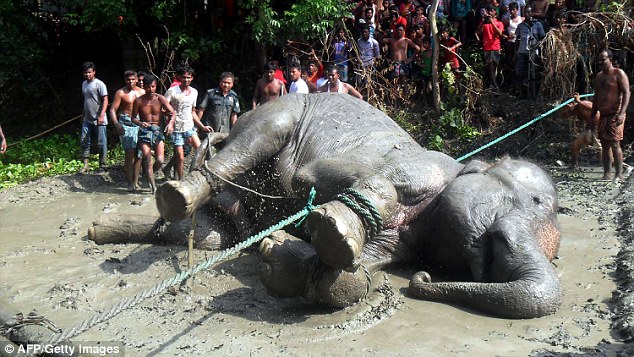 'Dozens jumped into the pond and helped us tie the animal with ropes and chains. And finally, with the help of hundreds of villagers, we were able to pull it to dry ground.'

Severe flooding in the state of Assam in north-east India in June caused havoc for the areas elephant herds and many of the giant animals were washed over the border into Bangladesh. 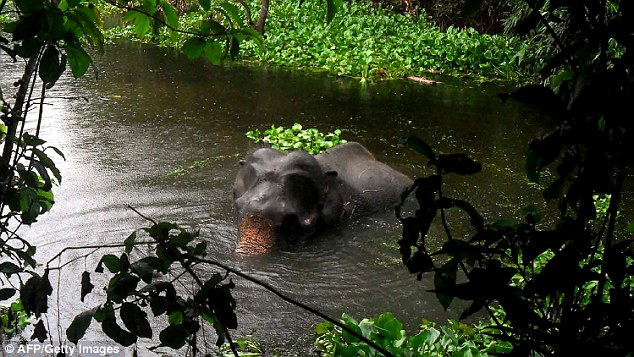 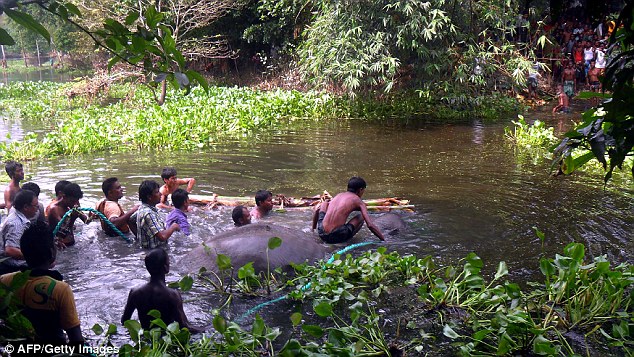 A team of Bangladeshi forest officials had been on the trail of the elephant and are now hoping to take it to a safari park, where it can live out its days.

But one of the officials, Ritesh Bhattacharjee, said the animal needed to rest and feed for some time to regain its strength.