This is the heartbreaking moment bystanders ganged together to desperately try to lift a bus off a trapped eight-year-old boy who died in a tragic crash . 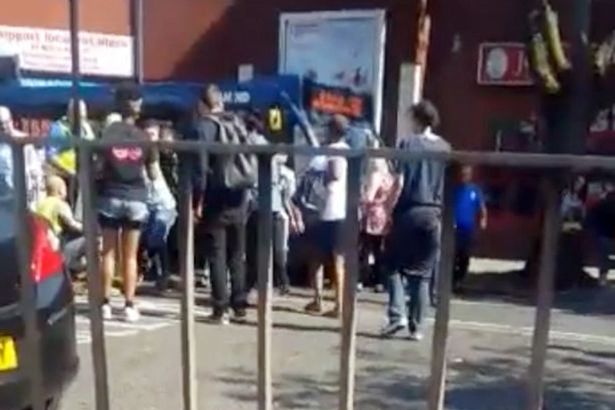 A video footage shot by another driver shows passing members of the public and passengers trying to lift the vehicle from the schoolboy who was stuck underneath.

The boy had been cycling along Wilton Road when he was involved in a collision with the bus. 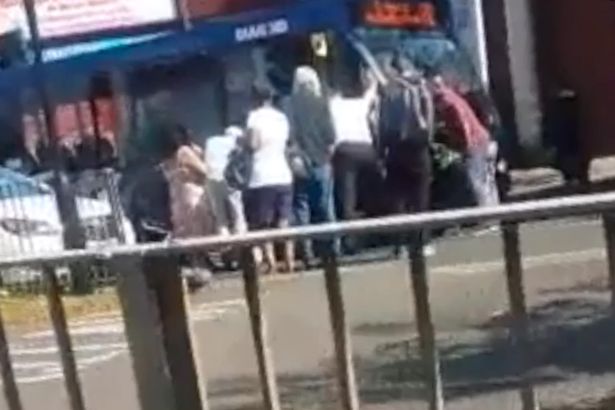 The unnamed child later died in hospital after the crash outside the police station on Wilton Road in Erdington, Birmingham, just before 3.10pm on Monday afternoon. 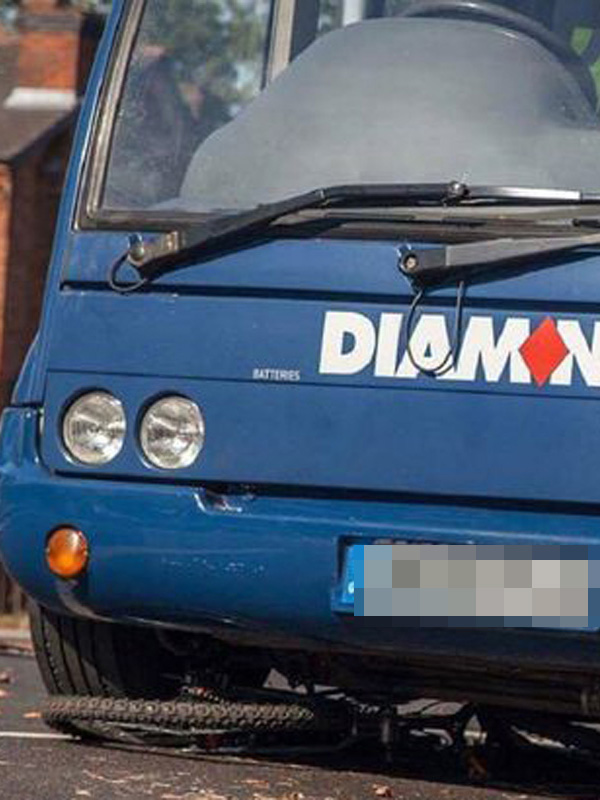 Horrified passers-by attempted to shift the Diamond Buses vehicle off the stricken child as he lay injured in the road.

A video footage, which captures the public’s heroic attempts, shows a group of people huddled around the front part of the bus and attempting to force the vehicle away from the child.

They can be heard frantically screaming instructions to each other as they get it off the boy.