Heart-broken Widower Spent £1,800 On A S*x Doll After His Wife Died From Cancer 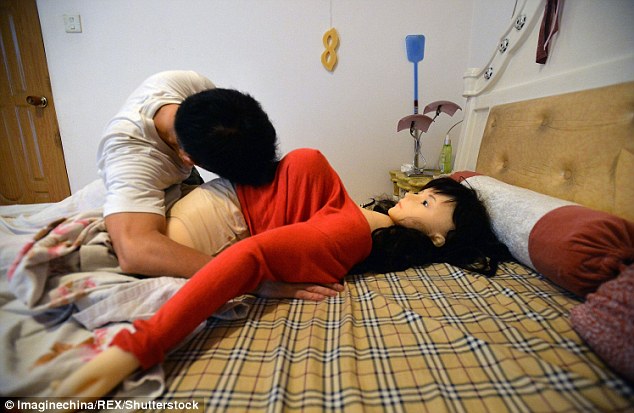 According to the People's Daily Online, Zhang Wenliang, 70, from Chongzhou City, south west China's Sichuan province, had been married for 40 years but had no children.

But in less than a year, the doll started to fall apart and now the pensioner is looking to sue the manufacturer. 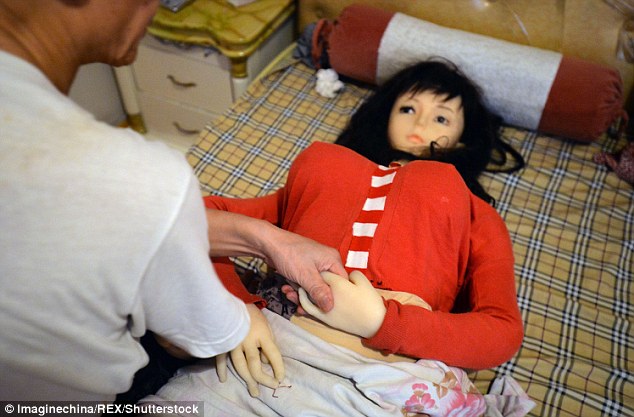 She was diagnosed in March 2015 and was told that the cancer had spread quickly. 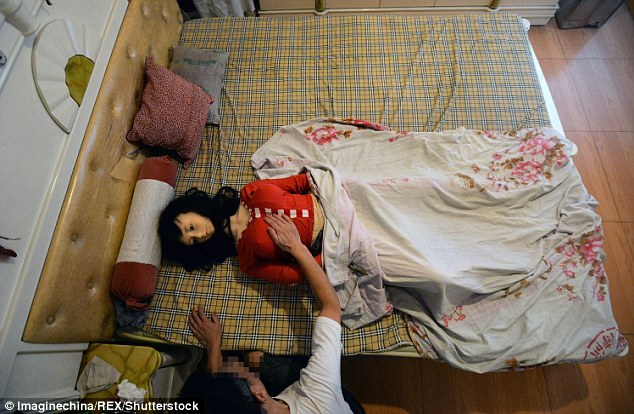 The couple, who were married for 40 years, did not have any children.

Zhang, who is a retired doctor, told reporters: 'I helped others overcome their diseases but with her illness I could not do anything.' 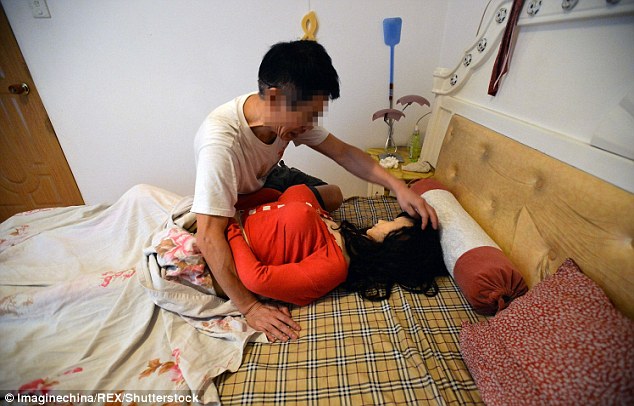 It's capable of making sounds and can be temperature controlled.

He told reporters that the doll is now his wife.

Zhang said: 'I do not want her outside. I want her to live with me at home. I want to see her every day.

'The fake doll is her body.'

He has even put his deceased wife's clothes on the doll. 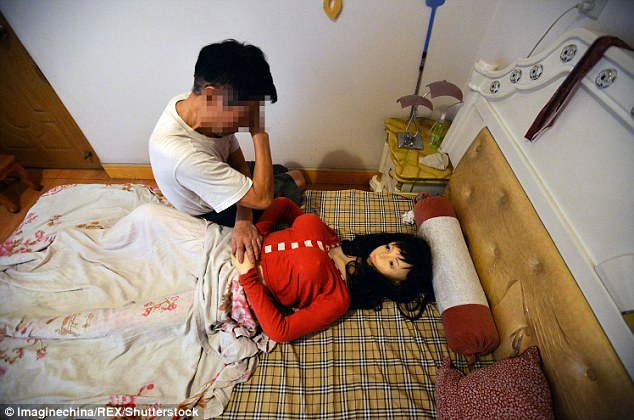 Zhang told reporters: 'Maybe for some people they are entertainment or to meet physiological needs but I see it as a real person who is a joy to me as I miss my wife.'

As a former doctor, Zhang was concerned that the doll would have a negative impact on his reputation.

He says that when he purchased the doll, he cut off all social ties and did not invite friends into his house.

Even when people did visit, he needed advance notice in order to hide the doll.

However, Zhang claims that the joints on the doll became distorted after just six months of use. There are also odd bumps appearing in the doll.

The doll is also said to have uneven temperatures. Even the wires inside have started to show.

Now, Zhang has decided to sue the manufacturers.

The manufacturer of the doll was not named in the report.