A young girl, who at the age of 17 won UK's £1 million Euromillions lottery prize, has ordered her new boyfriend not to "speak to girls" and to “avoid eye contact” with women in a long list of rules just days before he flies off to Ibiza on holiday with his mates. 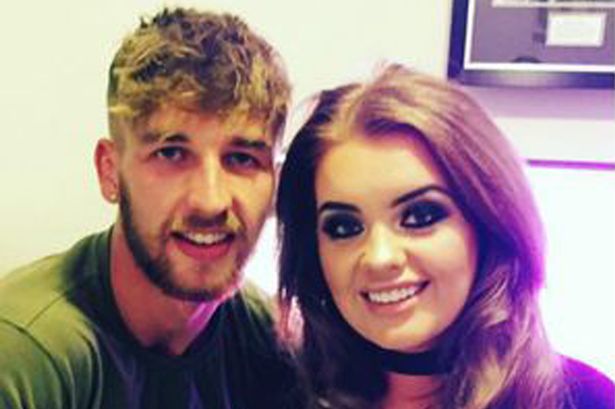 20-year-old millionaire Jane Park also warned her boyfriend, Connor George that she will be drug testing him and will be checking his phone for girls' numbers when he returns from his week-long break.

He has also been told not have any pictures taken with girls and she will be keeping an eye on his Snapchat score just to make sure.

Jane posted her side-splitting list of rules on social media today with the caption:

"Psycho Jane at it again".Babe even designed a t-shirt for poor Connor to wear emblazoned with a picture of the loved-up couple and the slogan "

If you are reading this - you are too close to my boyfriend". See it all below and be amazed! 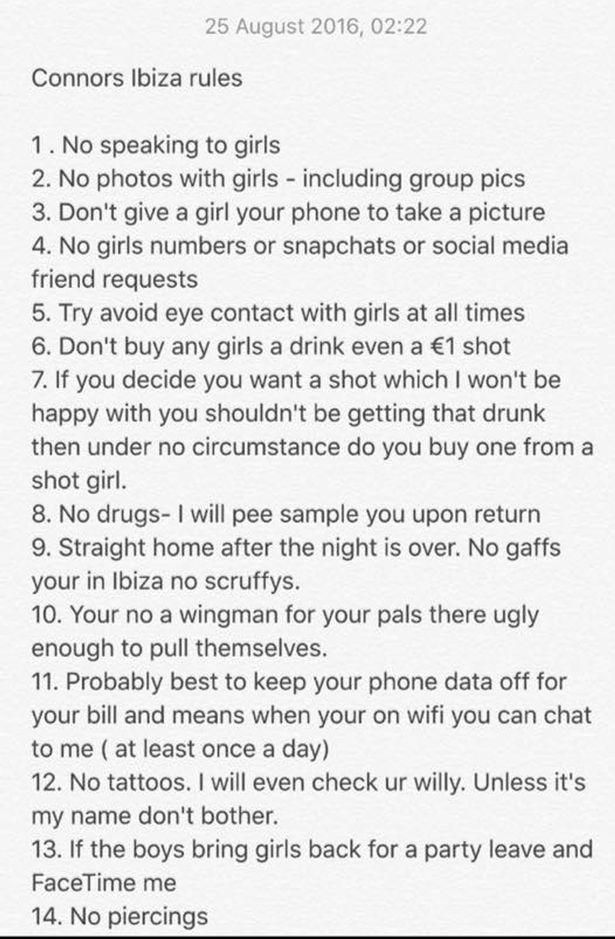 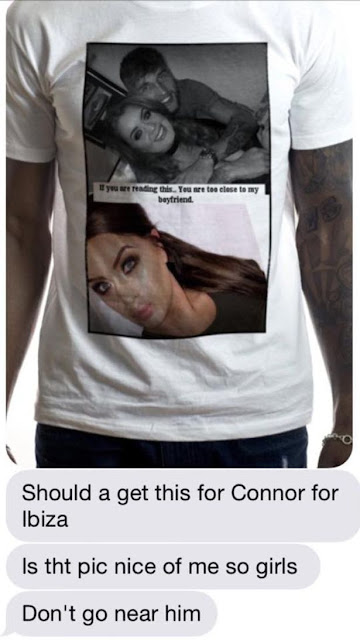 According to reports, Connor has joined in the fun by claiming he would "wear the t-shirt with pride" when he jets off to Ibiza on the lads-only holiday next week.