Boy Brutalizes Girlfriend For Refusing To Buy Him Cigarettes (Photos)


A domestic abuse victim was locked in her flat and subjected to a four-hour beating after refusing to get her boyfriend a cigarette. 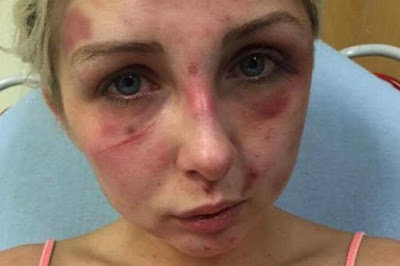 Kelsie Skillen, 18, feared she was going to die when James McCourt hid her phone and her keys and told her: "You’re going to have a bruised face tomorrow so I better do it right." 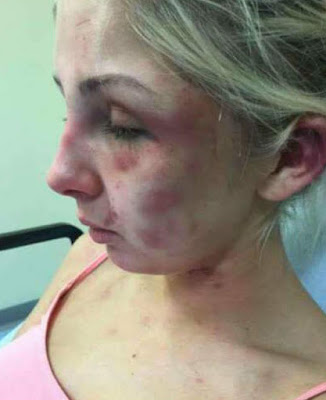 McCourt was jailed for 21 months after pleading guilty to two counts of assault. Following the sentencing, Kelsie told the Daily Record :

"I’m happy he has been sent away and can’t get to me. I’m so glad. During the incident I kept saying, ‘Is it worth going to jail?’ And he said, ‘I don’t care if I go to jail as long as you’re dead’. I remember thinking, ‘He is trying to kill me. He is dangerous.”’Kelsie only escaped after McCourt left the room and she phoned her mum, who called the police to the flat in Milton, Glasgow. 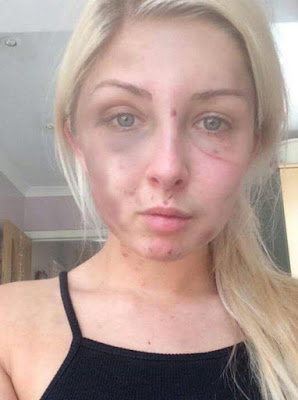 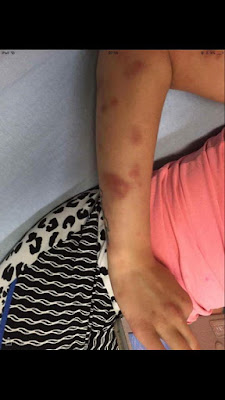 Kelsie was so badly bruised she stayed off work for three weeks. 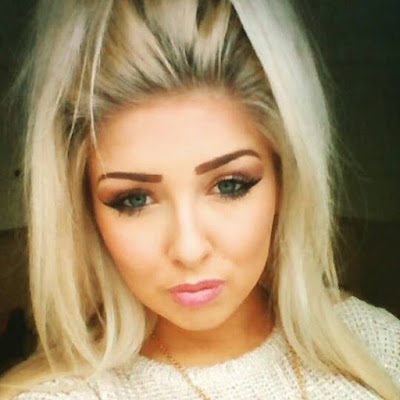 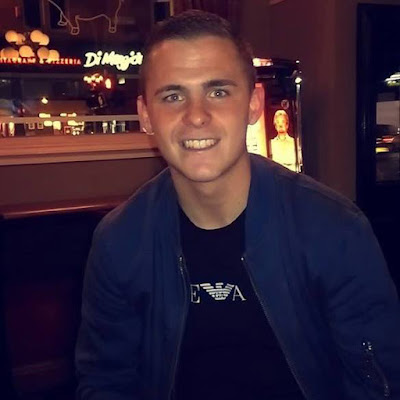