Beach Visitors Stunned As £4.5 Million Worth Of Cocaine Washes Up On Shore (Photos)


Stunned beach visitors stumbled upon a giant torpedo stuffed with £4.5million worth of high purity cocaine. 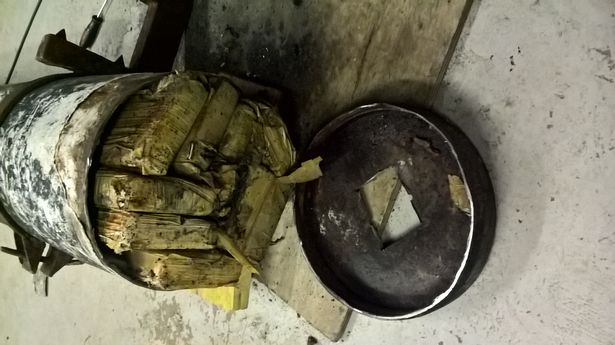 They called police who cordoned off the beach after originally suspecting it to be a bomb. But inside the 6ft metal tube, customs experts found small bales of white powder, each about a foot long and weighing about 1kg with various symbols including a pink 'Playboy' bunny.

It is believed the 75kg load may have been attached below the waterline of a cargo ship or other maritime vessel heading towards Ireland or the UK. 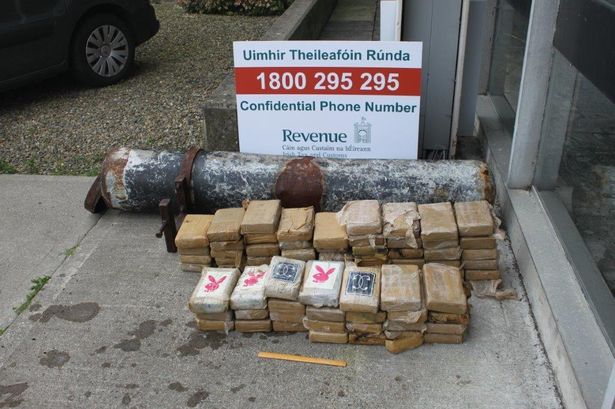 However, it has not been possible to say where the drugs originated, or their intended destination, before they were discovered on a beach near Liscannor, Co Clare, yesterday, reports the Irish Mirror. 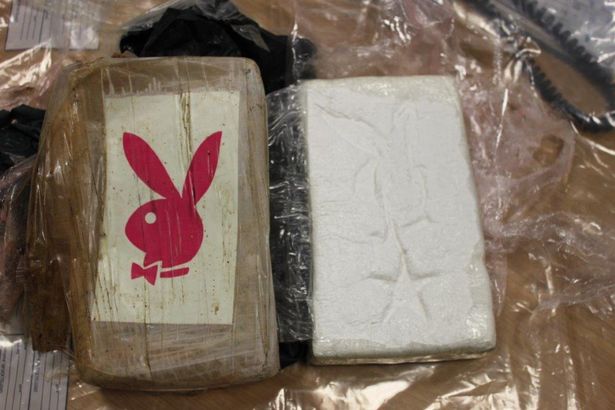 A spokeswoman said: “It is not possible at this stage to say either where the drugs originated or their intended destination." Investigations are continuing. 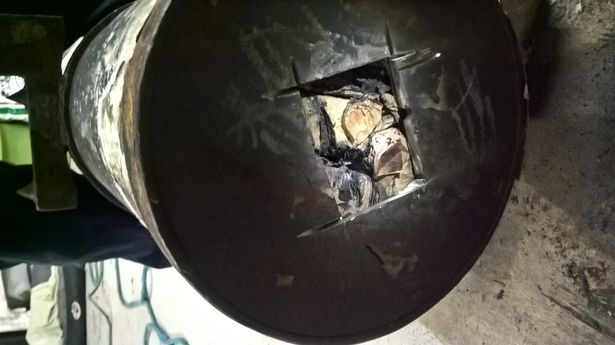