The Board of Directors of Nigerian Breweries Plc has announced an interim dividend of N7.929 billion, that is N1.00 (One Naira) per ordinary share of 50 kobo in the share capital of the Company for the 9 month period ended 30th September 2016. 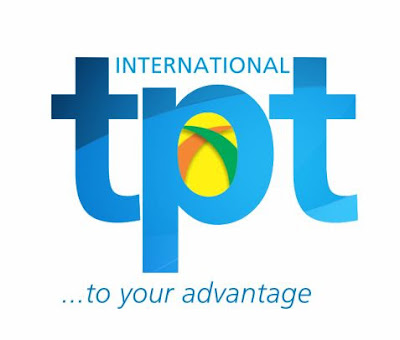 This is despite the marginal decline in the company’s profit for the period occasioned by the current challenging environment. This was revealed in a corporate filing of the company’s results at The Nigerian Stock Exchange.

The statement signed by its Company Secretary/Legal Adviser, Mr. Uaboi Agbebaku shows a 4 percent year-on-year rise in the revenue of the Company for the period ended September 30th 2016 but an 11% decline in Operating Profit. The unaudited and provisional results indicate that the company’s revenue rose from N214. 918 billion recorded at the end of September 2015 to N222.716 billion in the same period in 2016.

The statement attributes the 11% decline in Operating Profit of the Company which stood at N37.962 billion at the end of September 2016 from the N42.766 billion in the same period in 2015 to higher input costs as a result of rising inflation combined with the devaluation of the Naira.

The negative impact of scarcity of foreign exchange combined with the Naira devaluation more than offset the lower interest costs resulting in a 94% increase in Net Finance Costs. The Company’s Profit After Tax declined by 23% from N26.175 billion in the period under review in 2015 to N20.

100 billion in the same period in 2016. The statement added that the macro economic environment deteriorated further in the third quarter compared to the first half with continuous down-trading by consumers.

Although, the operating environment is expected to remain challenging for the rest of the year, the Company pledged to “continue to focus on our twin agenda of Cost and Market Leadership supported by innovation”. It expressed confidence that the Company is well positioned to take advantage of any upswing in the market.