Sad! Teenager Fatally Stabbed To Death At Party On His 19th Birthday 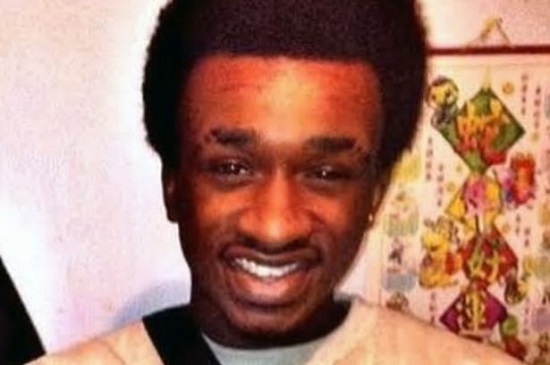 A teenager, Ziggy Worrell-Owusu was fatally stabbed at an 18th birthday party, on the same night he himself turned 19. He was attacked while he was at the Basement Shisha Lounge in Ilford, north-east London in the early hours of Thursday.

He had gone to the bar in Goodmayes Road to celebrate a friend's 18th birthday the night before, also his own birthday, but was stabbed during an altercation.

Paramedics took him to hospital but he was pronounced dead at 1.45am. A post-mortem examination found he died from a single stab wound.

A Met spokesman said: "It has been established that Ziggy had attended an 18th birthday party with a group of his friends at the venue and there were approximately 100 people in attendance.

"At some point during the evening an altercation occurred which led to Ziggy being stabbed." 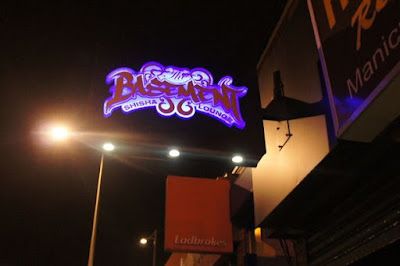 Detective Inspector Euan McKeeve said a large number of young people would have witnessed the incident and the events leading up to it, but there have been no arrests.

He said: "Some of these people may be reluctant to tell police what happened but I would urge them to come forward of their own accord and speak to us.

"We are working through the evidence in our possession to establish who was at the party and we will identify all those who were there." He also appealed to parents of teenagers at the party to urge them to come forward