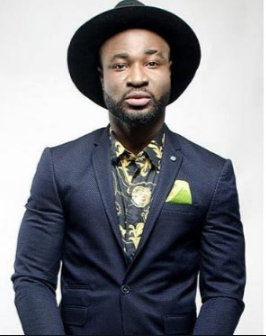 Five Star Music utility artiste, Harrysong, aka, Mr songz has distanced self from the gay allegations being leveled against him by some unscrupulous and jobless elements.

The young man in the said photograph perceived by many as gay shares resemblance with the Reggae Blues crooner, no doubt, but “come on, a closer look and you would have known better”, says an obviously Harrysong while addressing a few journalist during the weekend.

In a statement signed by his media manager, Desmond Ike Chima, Harrysong frowned seriously at the idea of some disgruntled persons labeling him gay..

“My attention has been drawn to a particular photograph of a young man, perceived to be me, circulating the internet. 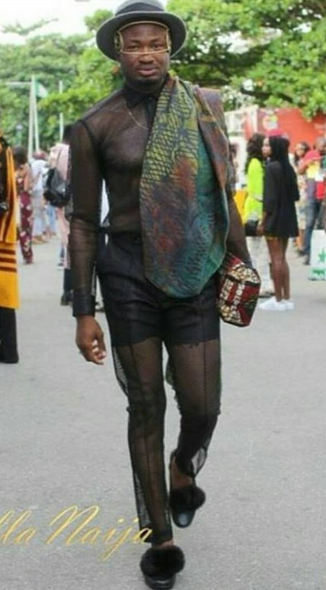 The young man, clad in funny attire and shares a bit resemblance with me has generated serious controversy in the last few hours, leaving my fans in absolute confusion.

The said young man, perceived as gay was mistaken for me and got people, including concerned friends and family demanding clarifications from me. I have received several calls, text messages and emails asking me very embarrassing questions. It feels really sad that someone will ever associate me with such dirty act.

I’m using this medium to state clearly that the person in that photograph is not me and if only you painstakingly look closely into the photograph, you would have known better. I’m straight; I’m not gay and can never be one, not now, not in my life time.

I urge my fans to please disregard the unfounded rumour and let’s concentrate the next big thing coming, which is the release of my next single titled, Bacana, which will drop within the week”.